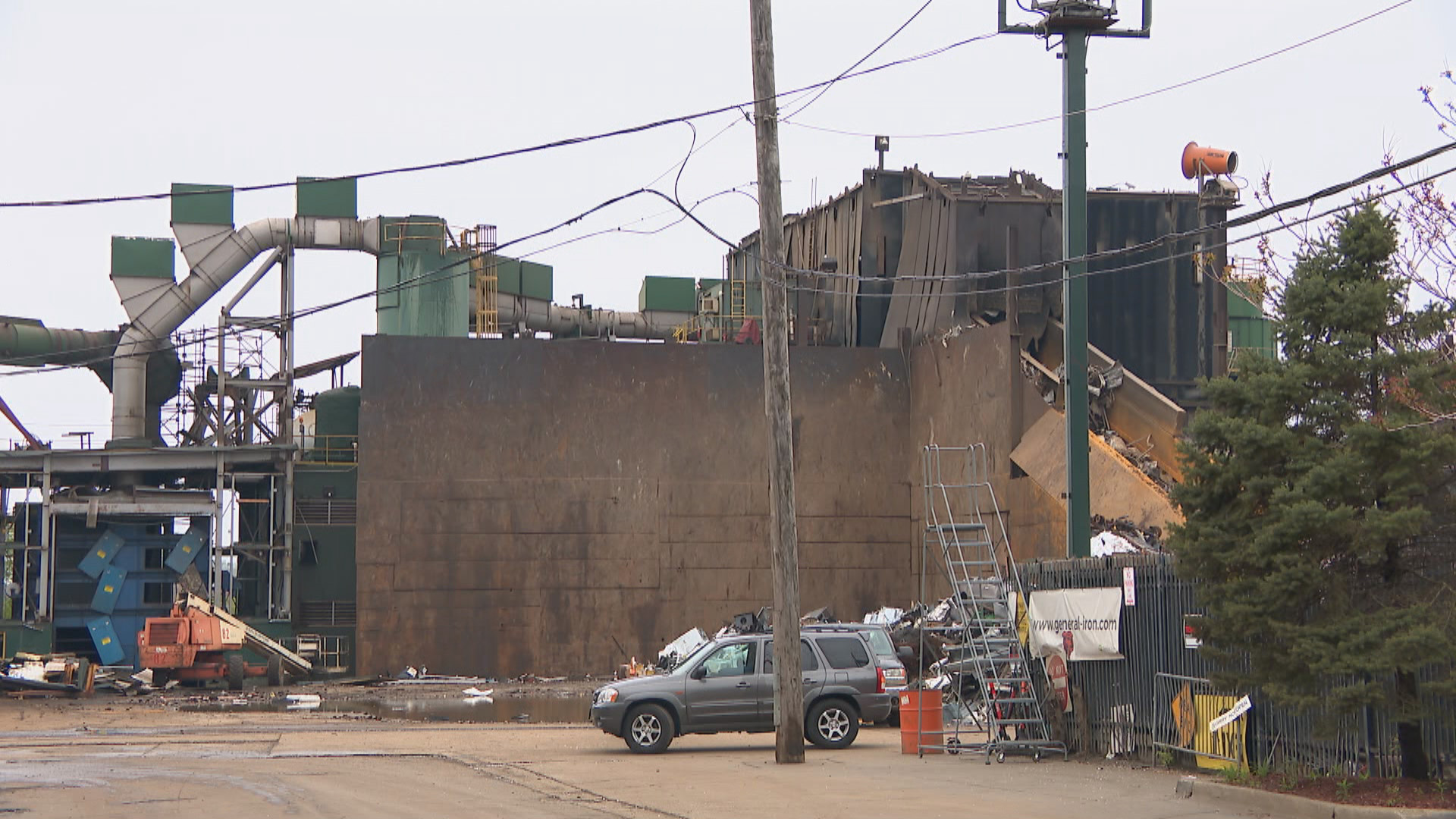 The federal government has stepped into the fight over General Iron’s relocation from Lincoln Park to the Southeast Side.

Now that General Iron has filed its large recycling facility permit application, the company has just a single bureaucratic hurdle to clear in its bid to shift its metal shredding operation to 11600 S. Burley Ave.

But officials in the Midwest Office of Fair Housing and Equal Opportunity (FHEO), which falls under the U.S. Department of Housing and Urban Development, have requested that the city of Chicago refrain from issuing the final permit required by General Iron, pending FHEO’s investigation of a Fair Housing Act complaint filed by Southeast Side residents.

The complaint, filed in August, asserts that the city is concentrating heavy industry in low-income communities of color, while supporting luxury developments in wealthier, whiter parts of the city.

In a letter sent to the city’s Law Department, dated Nov. 10, Lon Meltesen, director of the FHEO Midwest Office, stated: “Upon preliminary review, FHEO finds persuasive Complainants’ evidence that this transfer would subject Complainant organizations and the neighborhoods they represent, to serious and irreparable injury.

“It appears that the City’s timeline for making this decision is short…. Your commitment to pause any action to facilitate this transfer of metal recycling operations is crucial to the successful resolution of this complaint,” Meltesen wrote.

The letter ask that the city respond by Tuesday. The Law Department did not immediately reply to a request for comment from WTTW News.

Time is indeed of the essence. Ald. Susan Sadlowski Garza of the 10th Ward, where General Iron plans to relocate, announced on social media Tuesday afternoon that she’d been informed that Reserve Management Group, General Iron’s parent company, had applied for its final permit to operate at 11600 S. Burley Ave.

“I have already requested that the application be made publicly available and open to public comment,” Sadlowski Garza said. “I also again am requesting a community meeting at the earliest possible time to discuss this application and the effect this will have on the surrounding neighborhood.”

A spokesman for the Chicago Department of Public Health confirmed the permit application. The city will post the document online by Wednesday and will outline the community engagement process by the end of this week, he said.

In a statement, General Iron responded: “We expect that the Chicago Department of Public Health will conduct its own rigorous review of the operating permit application, ensuring that the state and local government bodies with the closest interests and best information have and will engage in a fair process … The facility will be held accountable to meet or exceed all permit conditions and requirements.”

This article has been updated to include a comment from General Iron.