Totem Automobili has finished the first example of its Alfa Romeo GTelectric, an EV re-imagination of the classic Italian coupe.

Back in March, we shared the news of Totem’s upcoming GTelectric; the Italian start-up now has released a set of images of their finished car together with more details that give us a better look at what might be the world’s first all-electric Alfa Romeo.

When we first reported on Totem’s Alfa Romeo GTelectric restomod, we refrained from judging details like the poor welding and build quality of the prototype chassis, which was detailed in a gallery released from the company but is now curiously absent from its website, until we at least get a look at the finished car.

Totem says that the chassis uses only 10 percent of the donor vehicle, which is then fused into a full-aluminum platform designed for the GTelectric. The structure is further stiffened with the addition of an integrated roll cage to better cope with the electric motor’s power. 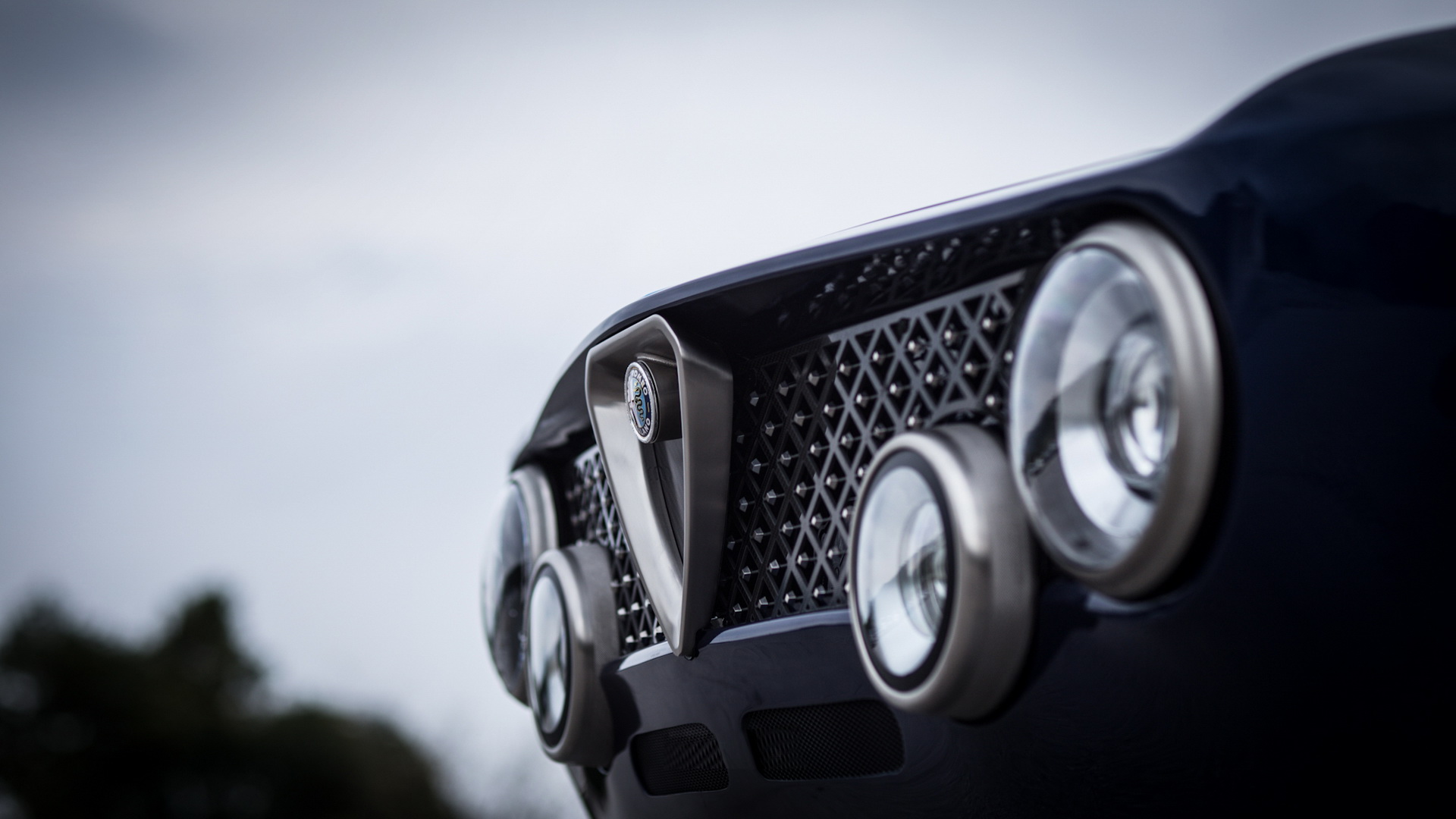 The four-cylinder powertrain has been ditched and replaced by a 518 HP electric motor and a liquid-cooled 50.4 kWh battery pack. The motor itself is mid-rear mounted, with the space under the bonnet now occupied by various EV components, while the driving range is an estimated 198 miles (320 km).

Totem Automobili took the classic shape of the Alfa Romeo Giulia GT and modernized it in a very convincing way. The redesigned body is wider and made out of carbon fiber, as is the new front grille, while the company also installed modern quad LED headlights and round LED taillights. 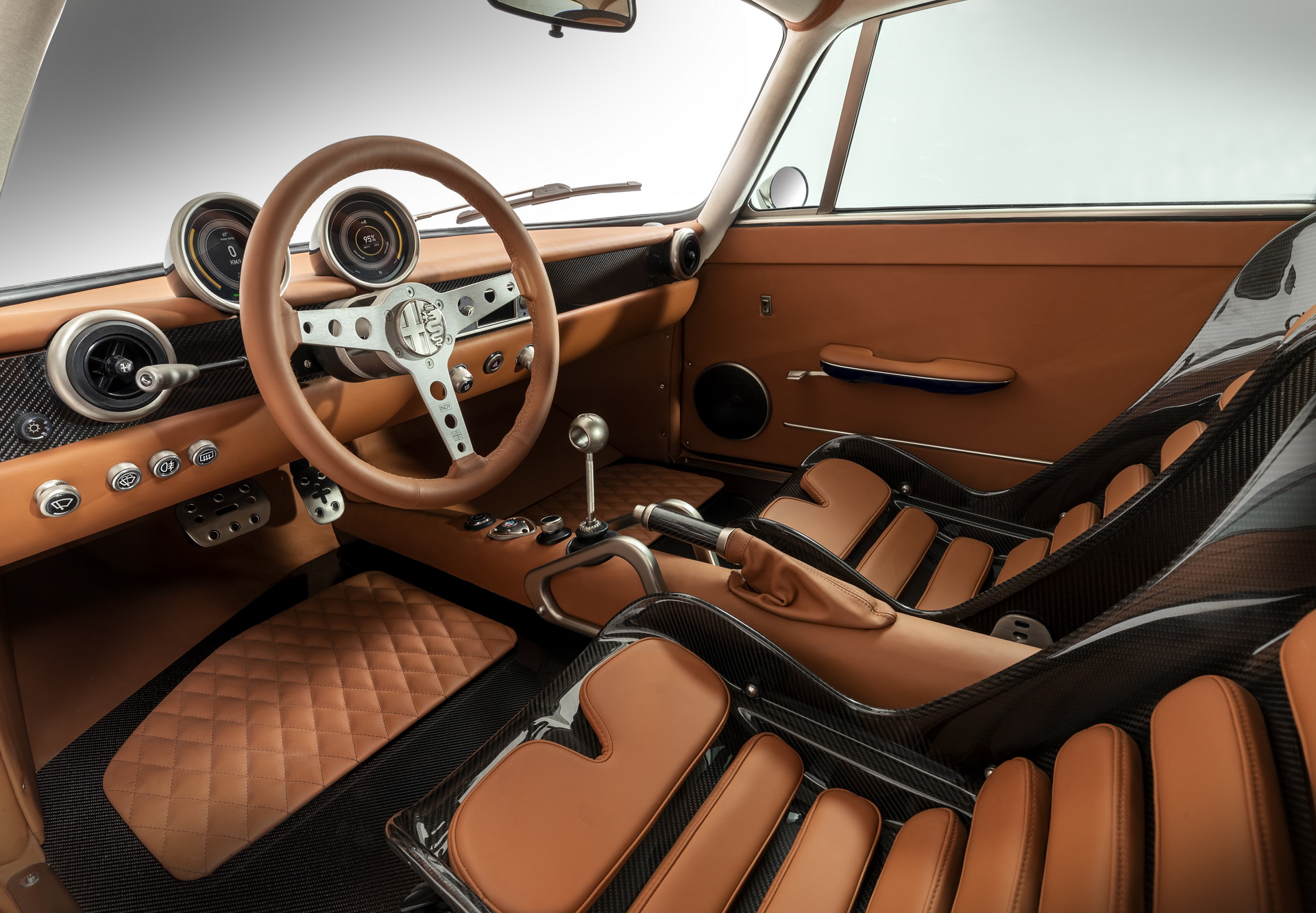 The interior looks simple but beautiful. A pair of carbon seats dressed in leather set the tone, while the new dash pays tribute to the original with its straightforward lines and beautiful switchgear. The instruments are two small round screens and there’s even a manual handbrake and an old school-like “gear” selector. The company also claims to have fixed the driving position, which in old Italian cars is famous for its awkwardness.

Totem says that their car will offer a totally customizable driving experience, as owners will have the option of setting up the power band, the engine torque and the soundtrack, among many other things. 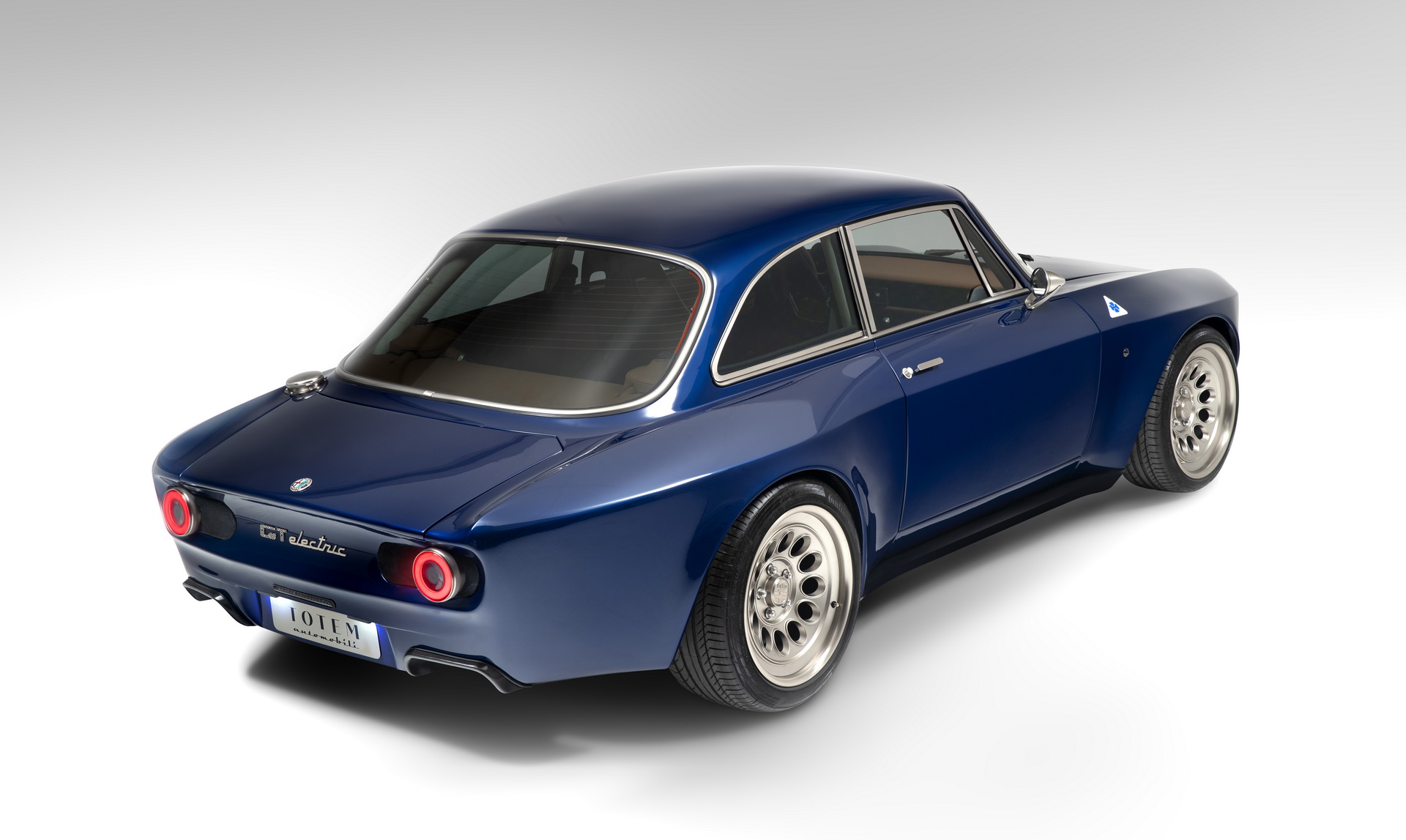 The first deliveries of the Totem Alfa Romeo GTelectric are expected to start in the summer of 2022, with the company planning to make just 20 cars. Despite prices starting from €430,000 (over $500k in current exchange rates), Totem says that most build slots are already accounted for. 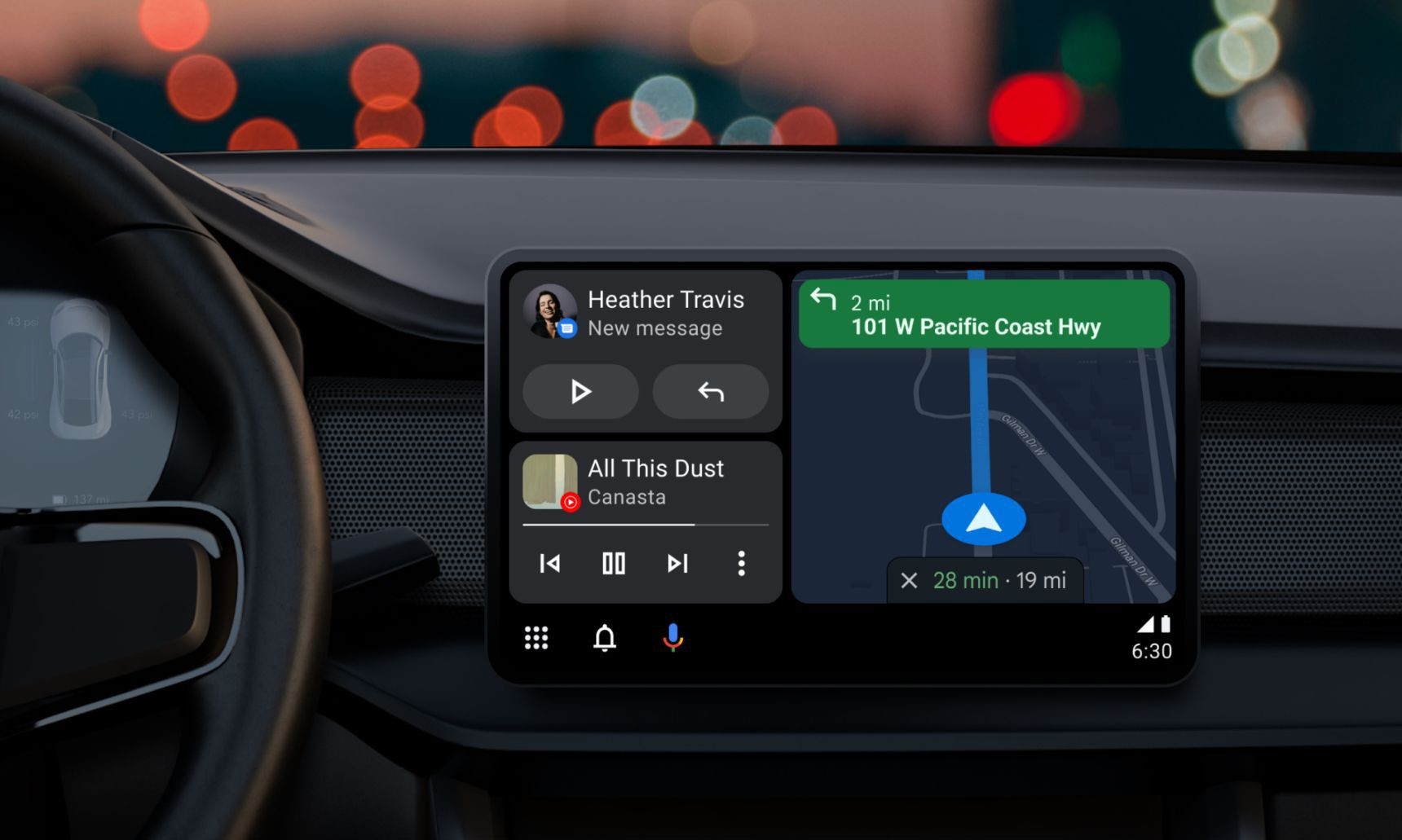 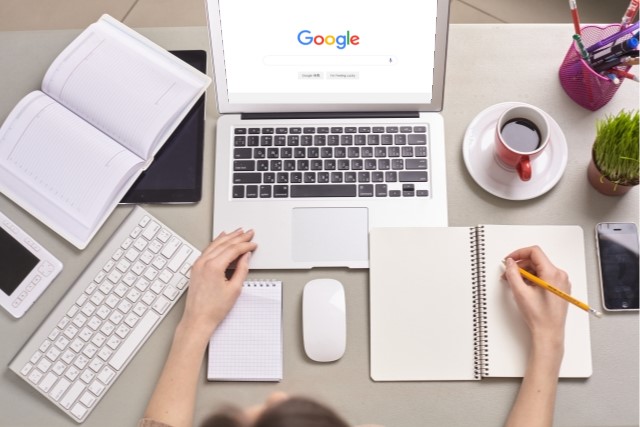