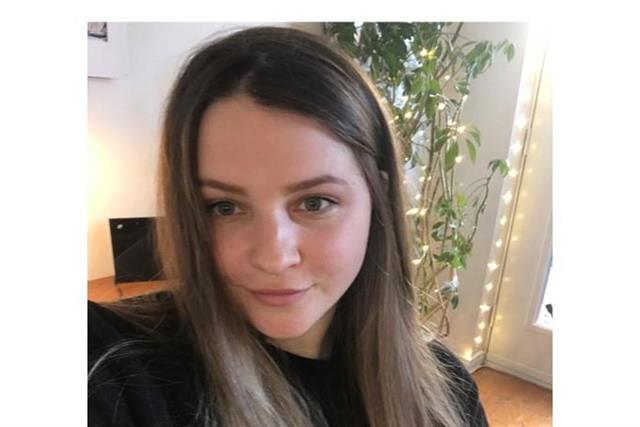 We all live in a connected world with ubiquitous sensors and connected devices. These connected devices are often powered by batteries without direct access to a power supply, which makes power consumption a top concern when choosing the appropriate wireless communication technology for IoT devices.

Charlotte Savage, founder and CIO of Canada-based startup, HaiLa Technologies, a solution provider of ultra-low-power RF technology, recalled her experience in a medical technology company that creates wireless implantable pressure sensors for surgeons. At that time, Bluetooth low energy was often adopted for low-power communications. She was disappointed that the battery required for that device was over 10 times the size of the pressure sensor. Most wireless sensor batteries were single-use disposables, not able to be recharged or reused. Since then, she has been devoted to disrupting the technologies for those sensors that need a power-efficient wireless solution.

With the revolutionary potential of the technology, HaiLa Technologies was named the winner of the 2019 Nokia Open Challenge and was awarded EUR100,000. Until now, the company has raised US$3.7 million led by Chrysalix Investments and investors from Stanford University, Ecofuel, a venture capital fund specializing in cleantech startups, and TandemLaunch, focusing on investing in early-stage disruptive deep tech companies. Recently, it also received another US$2.3 million grant and now is in the process of raising its A series.

Disruptive RF technology based on Wi-Fi

Wi-Fi is the most popular wireless communication protocol for indoor communication for consumers. The advantage is the infrastructure or device cost for Wi-Fi is low and deployment is easy. However, the power consumption remains quite high.

To address this drawback, Savage said, “Instead of creating signals at a wireless device as standard radio protocols do, HaiLa leverages ambient signals that are already in the environment and piggybacks on top of them to create a data path for that sensor. By recycling ambient signals, the power consumption of the sensing communication chip decreases drastically. Our recent power study has HaiLa’s solution extending the battery life of a coin cell battery to over 90 years. Our goal is to reduce the power consumption of the RF communication to a point where energy harvesting could effectively work as the only power source in some applications.”

When comparing with the current lowest power consumption Wi-Fi chip on the market, Savage was told that it offers 263 days of battery life on a CR 2032. “We compared it with the same data rate, the same variables, and HaiLa got 11.7 years of battery life,” said Savage.

The company continues to grow with the environment for sustainable technology in IoT, like Wi-FI. It hopes that 802.11ba (Wake-Up Radio Operation) gets implemented widely, which would make their downlink protocol easier to implement and more efficient. In addition, IEEE 802.11be (Wi-Fi 7) is proposing PHY and MAC layer coordination between access points. This feature could be leveraged to deliver considerably more power to its tags for much-improved coverage and enable battery-free operation.

Suitable for all kinds of Wi-Fi enabled IoT sensors

Consumer Electronics and IoT devices that require less than 200 kbps throughput such as temperature, humidity, pressure, occupancy, remote controls, and security sensors are considered an immediate fit with the technology. These sensors currently need battery replacements periodically. By using HaiLa’s protocol-agnostic solution to leverage the existing infrastructure without any extra proprietary gateway or hub, these IoT devices could run without the need for maintenance, according to Savage.

“We get requests from many diverse industries. Characterizing them by time to revenue, we see a real need in the building and industrial automation space as they are actively looking for a very power efficient wireless solution like HaiLa’s technology,” said Savage. HaiLa just had a successful first tape out of its chip in Q2 of 2021. HaiLa’s chip is characterized and installed on its reference design board, and it is operating successfully in its current development kit with temperature, humidity and pressure sensors. “The current chip contains the RF analog portion of the solution, and we plan on integrating the digital portion for the next spin. Keeping the digital portion on FPGA allowed us to continue to iterate our design to establish the best power efficiency,” said Savage.

HaiLa is open to collaborating with potential partners like wireless equipment manufacturers, system integrators, investors, and semiconductor manufacturers. “We are looking for domain experts that believe in our vision of eliminating the need for batteries in many IoT devices. Taiwan’s semiconductor sector is the strongest in the world and we are grateful for the opportunity to share our experience, knowledge, and passion for the ultra-low-power RF communication sector,” continued Savage.