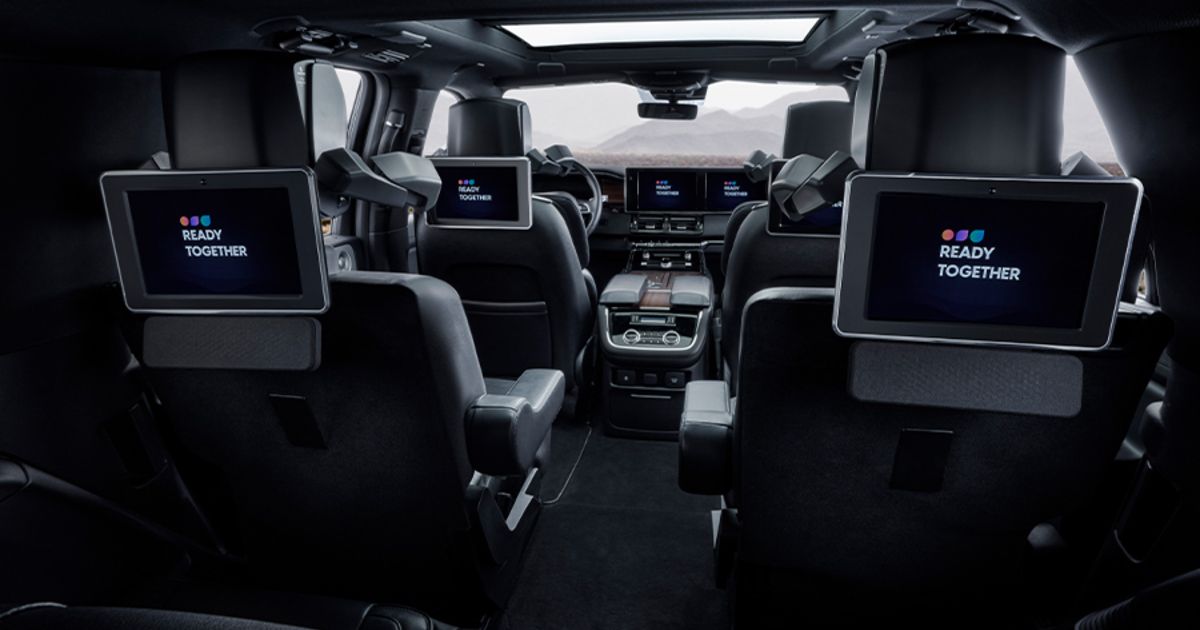 Harman is operating both as a partner for its traditional customers, many of which are building up significant in-house software arms such as Volkswagen Group with Cariad, and a supplier of more off-the-shelf infotainment systems for newer companies.

“They don’t have the financial resources to build their own Cariad,” Sobottka said of the startups, particularly those based in China.

“They have different expectations regarding time to market. They are not sending requirements for 15,000 specifications. These customers are not looking to develop the product themselves in detail, but to take much more mature building blocks and have a much quicker time to market with a much more robust solution.”

Suppliers into the new digital automotive arena must reposition themselves as collaborators, said Markus Winkler, head of global automotive at consultants Capgemini.

“You can be a scaling partner but being relevant means you have to be a strategically relevant partner too,” he told Automotive News Europe. “This is new in the industry. Everybody has recognized they can’t rule by their own forces.”

Sobottka said he was on the side of suppliers that argue that automakers should keep software platforms open rather than developing their own unique closed systems.

“We are the transformation partner for those who are operating closed systems and some of our traditional customers are going this way, but my preferred solution is an open system,” he said. “I am looking to this industry from a consumer-tech perspective and clearly that is a vote for an open system.”

Qualcomm is another tech supplier pushing for automakers to keep platforms open in the name of speed and flexibility.

“We do not support the vertical model where a player is doing whatever he does, but not making it available to anyone else,” Enrico Salvatori, head of Qualcomm Europe, said in an interview with Automotive News Europe in January.

An open system “can create economies of scale and that reduces the bill of materials, thanks to the volume,” he added.

“It’s a mistake when everyone develops their own operating system, that is a dead end,” BMW head of development Frank Weber told Germany’s Süddeutsche Zeitung in September.

Sobottka said Harman’s links with owner Samsung gave it a competitive advantage when delivering an “automotive-grade consumer experience” within the cockpit that kept pace with the smartphone industry.

“A car is a factor of 50 in price so you would expect that this car is smarter than your smartphone, right? The challenge for us is to deliver products that are taking up the consumer trends, shortening the time to market and bringing a consumer cadence into the vehicle,” he said. “As Harman/Samsung, we are doing this with our own consumer industry experience all day long.”