How SypherPK’s Health Journey Has Impacted His Gaming Career 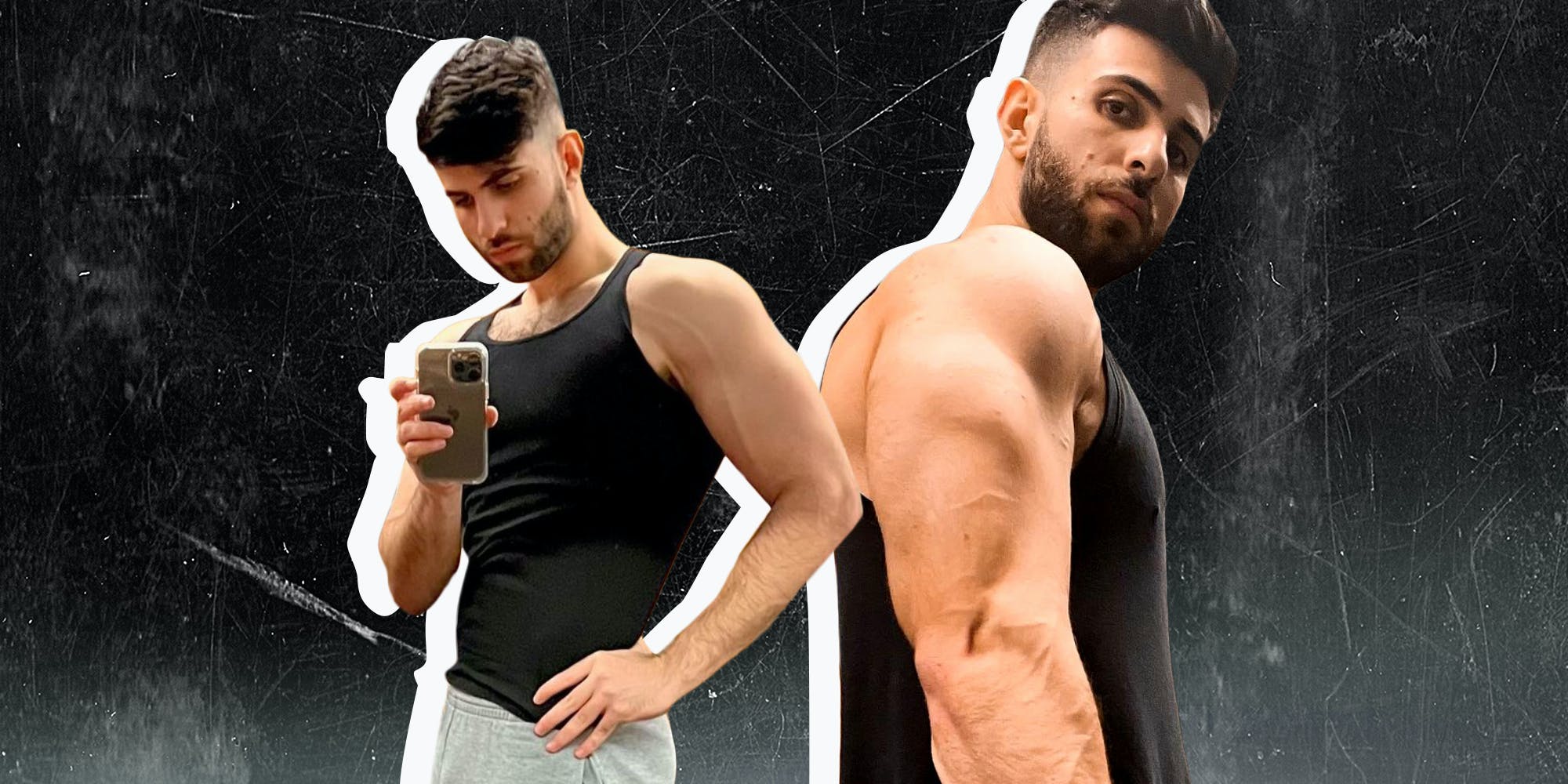 This article contains descriptions of weight loss and eating disorders.

Despite traditional stereotypes of gamers as “lazy” loners lurking in the dark behind computer screens day and night, the fitness industry has made its stake in the gaming community. New exercise-oriented video games continue to hit the market, and gamers like NICKMERCS and SypherPK have shifted the world’s perception of gamers to be on the same level as traditional athletes—demonstrated by Twitch streamers being featured on the cover of Sports Illustrated.

Ali “SypherPK” Hassan is a legend in gaming and streaming. He is one of the first gamers to blend esports with the world of content creation and entertainment, going full-time as a streamer in 2015. He has attracted millions of followers on Twitch and YouTube, excelling in online multiplayer games like Fortnite. As Hassan’s star power grew, he also made an impact in a field that was initially unexpected: health and wellness.

Hassan told audiences at SXSW that as his career began to take off in 2015, he found himself streaming 12-to-15 hours daily and neglected his health as a result. After a few years of shying away from physical activity and nutrition, Hassan said that he came to the conclusion that not addressing his health was impairing his ability to be focused and energetic while streaming.

So to kick off a new relationship with physical wellness, Hassan tweeted that he would be launching a journey to eat healthier and work out, asking his fans to hold him accountable.

“Fitness out of game is performance in it,” Hassan told the Daily Dot, “Since committing to my health, I’ve enjoyed playing even more and the response from my community has been incredible.”

Though Hassan isn’t a nutritionist or fitness expert, he was able to cultivate a fitness community within the gaming community.

“We’ve motivated each other, lost some weight, and importantly found an entirely new conversation to stay connected over,” Hassan told the Daily Dot, “Gamers aren’t recognized for their fitness, but together, we could change that misunderstanding.”

“Ali didn’t just talk about it, he really transformed his body, stream, and energy around fitness and in the process made a real impact on the very real lives of his community,” Miclat told the Daily Dot, “When streamers make that kind of impact, they’re helping elevate the market’s perception of a modern gamer.”

While some gamers are more athletic, others struggle from the effects of sedentary lifestyles. The “grind” of spending hours upon hours improving gameplay can lead to negative health outcomes, like carpal tunnel syndrome, elbow inflammation, eye strain, and obesity, according to Harvard Health.

However, some doctors have challenged the idea of weight as an indicator of health. Influencers and social media users have also expressed concerns about building online communities around weight loss, as eating disorders are on the rise, and instead advocate for fat-positive, intersectional approaches to health and wellness.

While Hassan has expressed that it was important for him to personally lose weight, he also expressed regret in trying to lose weight too quickly–which resulted in weight cycling, a dangerous pattern of rapidly losing weight only to gain more back. He once tweeted in 2019 that he lost 22 pounds in one month, despite the CDC recommending a healthy weight loss goal of only eight pounds per month.

Hassan ended up seeing more success when he approached health gently: “I realized I need to take this slow, I need to take this step-by-step, and I started off by just doing a physical activity 30 to 40 minutes three times a week. That was it. I didn’t even start managing my food or anything like that—it was very small steps.”

Regardless of weight loss, Hassan nowadays seems to mostly speak about how slowly changing habits in nutrition, sleep, hydration, and physical activity has improved his mood and personal life.

He also stressed at SXSW that he does not advocate for a restrictive diet: “If you’re stuck to this extremely strict, restrictive diet you’re going to burn out. That’s important. It’s part of the balance: still enjoying your life.”

Hassan told the Daily Dot that for him, his health journey wasn’t about crash diets or looking a certain way, it was a simple realization that he could do better and bring his community along for the ride.

For support and resources regarding eating disorders, please contact the National Eating Disorders Association at (800) 931-2237 or go to NationalEatingDisorders.org.

Sign up for our Passionfruit newsletter for tips, tricks, and tools from the web’s DIY superstars!

Uncover All Of Our Favorite Vacasa Features