Modern Home Design: Top 3 Modern Houses from Around the World What is modern house design?

The term ‘modern’ typically refers to a very distinctive architectural style of modern homes that were built from the early 1900s to the 1950s. It’s a defined style and doesn’t change.

Is there a difference between modern architecture and modern house design?

If looked at simply, modern architecture is the type of style built between the early years of 1900s to 1950s. It is a very discrete and defined style – and does not seem to change for long. So images of modern house designs built today that you see and think of it to be “modern”, is actually not what it means in terms of architecture. As against these, it is a challenge to pinpoint what exactly is “contemporary” in modern house plans, because the styles and fashions and trends change so very quickly as does the facade, interior, colours, exterior, floor plans, roof, windows and all else imaginable.

So basically, modern architecture refers to a specific time period in the US history, whereas modern homes designs refers to the evolutionary and every changing tends in house designs.

Essentially, modern architecture is a specific style in architecture that does not evolve or change. Modern house design or ‘contemporary architecture’ is just whatever is modern in the market at the time.

What makes a house design ‘modern’?

Modern house designs feature striking materials such as glass, steel and concrete over the more common brick and wood. Natural lighting is encouraged through large (often floor to ceiling) windows. The combination creates an almost industrial look that has minimalist undertones.

What are the different types of modern house architecture? 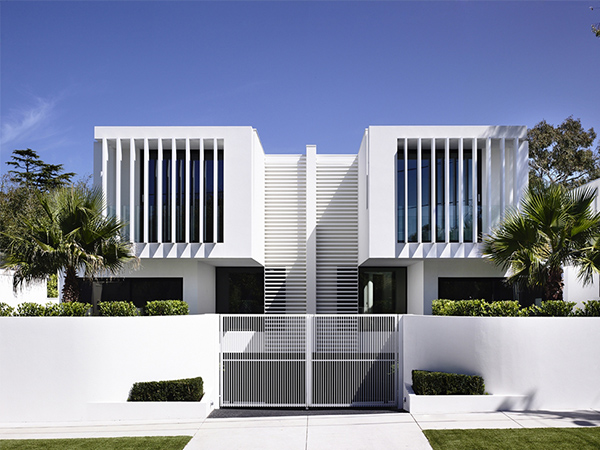 Front facade is probably the most important part of every house design. Since it is facing public area, it is essential to make sure that the house blends well with the surrounding and fits in the neighborhood in general. These two houses, designed by Antoni Associates and Martin Friedrich Architects, are great examples of elegance and overall sophistication of modern house design, especially when it comes to front facade. 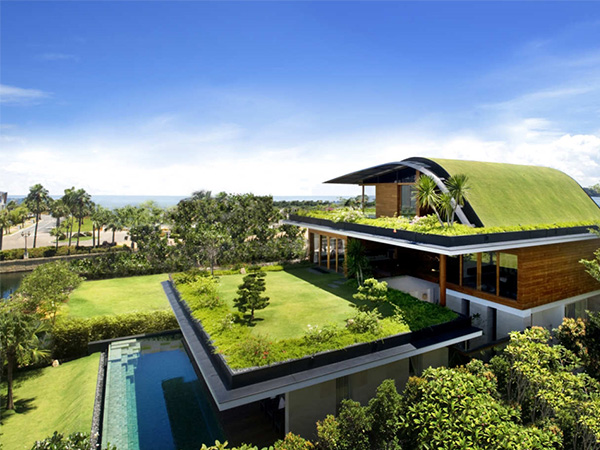 Green roofs are often being used as a key element in sustainable housing. Besides being good for the environment and your home’s overall sustainability, they also add value to a visual appearance of the house. Singapore’s Sky Garden House designed by Guz Architects shows an outstanding green roof being part of the modern house design.

Some people simply prefer smaller houses instead of big imposing mansions. An no one can blame them since small modern homes often really do look more charming and beautiful than large houses. Shakin Stevens House designed by Matt Gibson Architecture + Design is one of them. Small house design based on minimalism and “less is more” approach can do wonders.