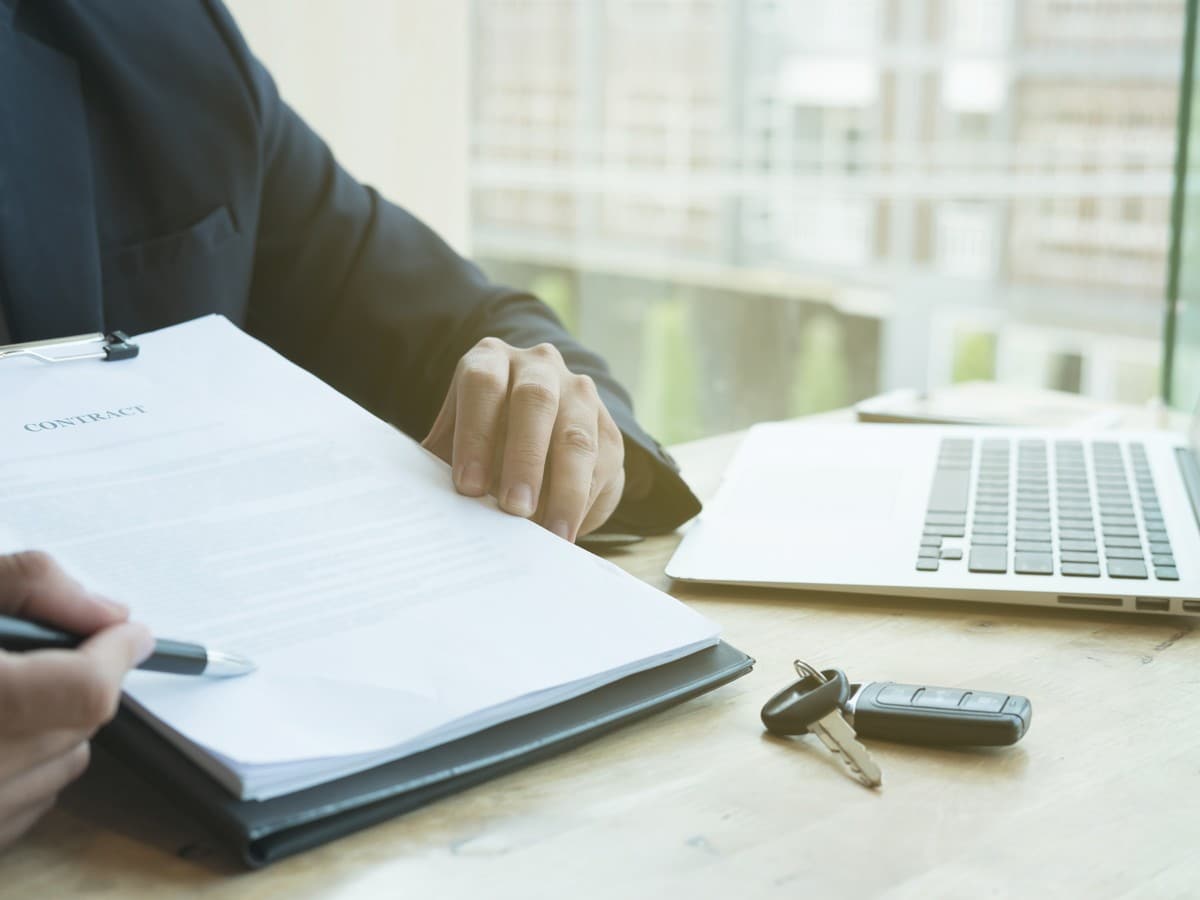 More than two-thirds of new-car buyers finance their purchases. Sadly, many of them practically ignore the total amount they’re paying. Instead, they are concerned almost exclusively with the monthly payment, trying to make it as low as possible. In the business they are known as payment shoppers, and every salesperson loves them.

If you tell a salesman you have only a certain amount each month to spend, he will find something that (almost) fits that number (it will almost always be as much higher as he can squeeze from you) and he knows he’s going to sell you a car. How does he know? You told him.

By announcing yourself as a payment shopper you told him that, as long as he can come close to your payment requirement (close; not necessarily right in line), and your credit score will qualify you for the loan, you’re going to buy a car.

As a result, typical shoppers wind up paying plenty in interest on their car loans — often more than they realize. But there are simple ways to reduce that interest. Basic math determines what you’ll pay, but it’s not nearly as complicated as many of us are led to believe.

Try For a Lower Interest Rate

If Mr. Shopper can find a loan at 2.9-percent interest for the same 4-year period, the total interest paid drops by more than half, to about $1,508. On the other hand, if his credit record isn’t good, he might have an interest rate of, say, 10 percent. In that case, the total interest amount escalates to $5,435. Another buyer with more serious credit problems might be charged 15 percent, or even higher. Monthly payments at 10 or 15 percent interest would easily, and significantly, be over $600, so that buyer is sure to seek a longer-term loan to keep the payments lower, which means the total paid will be even more.

The reason people with below-par credit are faced with higher interest rates is simple: A poor credit score is indication of someone who has difficulty paying his bills and making his payments. That person is a proven credit risk. In order to get a loan, the lenders are, naturally, going to charge him more, because it is the lenders who take the risks. And, if someone is a credit risk, it’s almost never by accident.

Shop for Financing Before You Visit a Dealer

Try your bank or credit union. Apply at several online credit providers. Even if you cannot secure a low rate, you will at least know where you stand when you walk into the dealership.

To keep their monthly payments low, some buyers have been opting for long-term loans. Rather than being for three or four years, as in the past, most car loans are for five years and many are for six or even seven. In our example, extending the loan period from four years to seven, at the same 6.9 percent, will cost an additional $2,912 in interest. However, the monthly payment dips below $380. While tempting, agreeing to a longer-term loan means you’re paying considerably more in interest through that extended time. Longer-term loans cause further trouble later, when you’re ready for another car but find yourself upside down and owing more on the old one than it’s worth.

Increase Your Down Payment

Low down payments — or even no down payment — have become commonplace in the car business. In an earlier era, it was typical to put 20 percent down, or even more, on a new car. Now, people are barely willing to part with 10 percent, and ads promising no down payments draw takers. Returning to our example, what if Mr. Shopper has some extra cash or a trade-in that’s worth more? Every additional $1,000 he can put down saves him $147 in interest and reduces the monthly payment by about $24.

What about Zero-Interest Loans?

Promotions that promise no-interest payments are tempting but be wary. In some cases, that no-interest part may apply only to the first portion of a loan term. After that, the interest rate shoots upward. Even if the zero-interest offer is wholly legitimate, chances are it applies only to relatively short-term loans, with a substantial down payment. And that means higher monthly payments, despite the no-interest element. No matter how much interest you expect to pay, start by negotiating the best possible price for the vehicle.

Do you really need that accessory-laden, upscale model? Financing a smaller amount invariably saves you plenty of dollars. The easiest way to reduce the amount financed is to select a less-costly vehicle — either a more modest new car or a used one. After all, the average used car costs only about two-thirds as much as the average new one.

There was a time when there was a certain negative stigma attached to used cars, as if the buyer really couldn’t afford anything better. But that was a long time ago. The increasing availability of premium used cars, known as Certified Pre-Owned, or CPO, has made the used car the smart choice.

A Certified Pre-Owned car is one that fits very strict parameters as to condition, age and mileage and has been thoroughly checked and reconditioned where necessary to meet some exceptionally tough standards. CPOs are offered by most major manufacturers and you can shop for them through the manufacturers’ websites.

CPO vehicles are typically covered by extended warranties, which may be longer than the original warranties, and are also applicable to factory financing. They are every definition of the cream-puff used car and someone else has already paid for the initial, and heaviest, part of the depreciation. The truth is, the Certified Pre-Owned is the best deal in the car business.

Parts Of A Computer