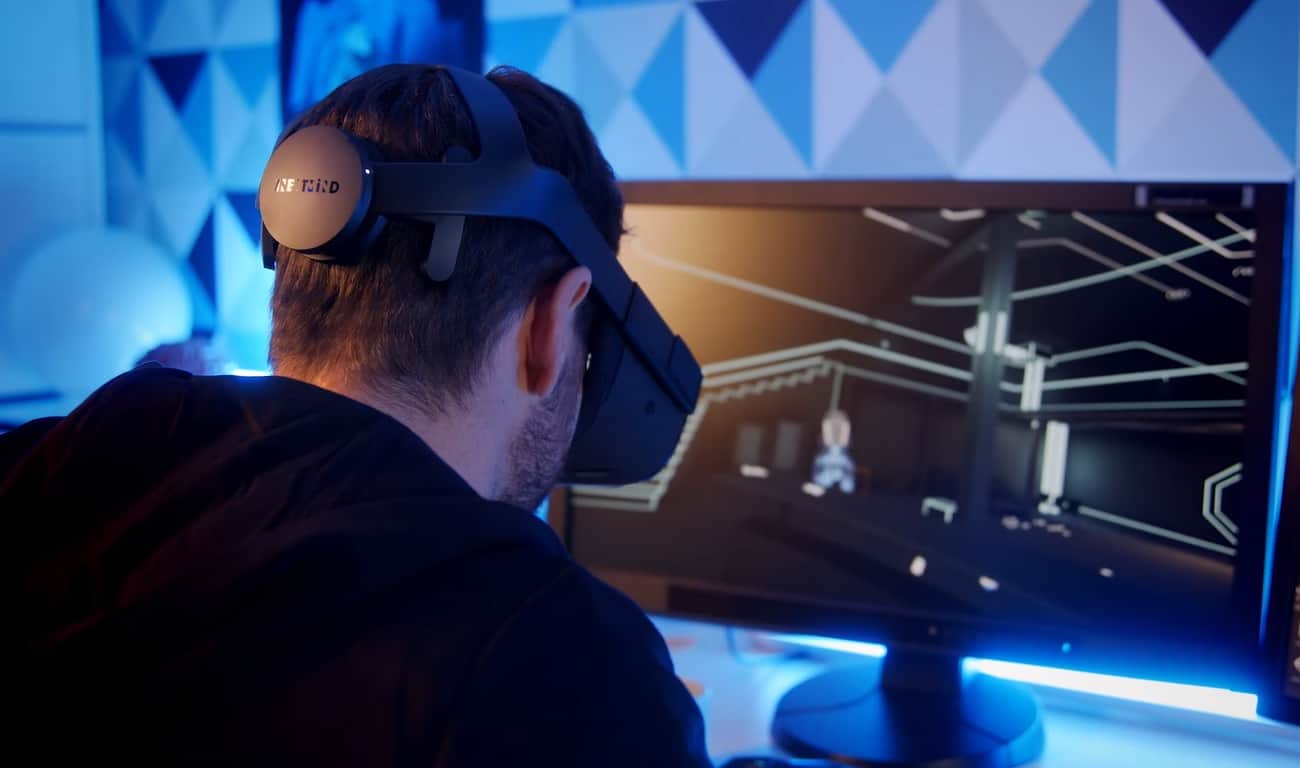 Snap has acquired NextMind, a French startup known for developing real-time brain-computer interface (BCI) technology. The company didn’t disclose the financial terms of the acquisition but made its intentions clear — it plans to incorporate NextMind’s technology into its augmented reality (AR) smart glasses Spectacles.

According to Snap’s press release announcing the acquisition, NextMind will continue to operate from its current location in Paris. But the neurotech firm will now work for Snap Lab, the company’s “cutting-edge hardware team” that focuses on AR. Along with Spectacles, Snap Lab is also working on a camera drone and other AR gadgets.

Under Snap, NextMind will no longer pursue the development of its BCI hardware, The Verge has learned. The said hardware was a headband that the firm showcased at CES 2020. A $400 Developer Kit product was released later that year. As Snap notes, this device enabled easier hands-free interaction by monitoring your neural activity “to understand your intent when interacting with a computing interface, allowing you to push a virtual button simply by focusing on it”. It is non-invasive technology and “does not read thoughts or send any signals towards the brain.”

NextMind will help Snap in its long-term AR research efforts

While NextMind will discontinue the work on its hardware, the technology isn’t going anywhere. Snap will use this technology to enable users effortlessly control its AR smart glasses Spectacles. The company, perhaps the whole tech industry, sees smart glasses as the next big thing in mobile tech after smartphones. However, the industry has one big problem to solve — controlling or interacting with a device that you cannot even touch.

BCI is seemingly the answer and Snap is onto it early. The company has made several AR hardware-related acquisitions in recent years. In May 2021, it acquired AR display maker WaveOptics for more than $500 million. It was followed by the acquisition of high-resolution microdisplay maker Compound Photonics in January this year.

Now, with the acquisition of NextMind, Snap is taking another big step toward making BCI a reality. Of course, it isn’t the only company working on brain-computing solutions. Elon Musk’s Neuralink is already preparing for clinical trials of a brain-implant device that would connect your brain with a computer. Video game maker Valve has also shown interest in BCI and so has Meta. The latter bought neurotech firm CTRL-Labs for about $1 billion back in 2019. It will be interesting to see who comes out with a viable brain-computing solution first.