Like the deranged King George III, the QAnon lionheart has lost America“He went mad and lost America”. A conventional summary of King George III, the tragic figure who took on the colonies, sending in his troops to “dominate” the streets and crush resistance. Alas, the war of independence didn’t end well, for George anyway. Defeated, bipolar, suffering frequent manic episodes, he retreated to Windsor Castle having nevertheless amassed an impressive library and a reputation for cultured intelligence.A couple of centuries and 45 presidents later, Old King Trump sits barricaded in the White House doing nothing much. His face puckered into that trademark rosebud of petulance. Barking at underlings. Pretending HE won because a lot of Democrat votes were from dead people and very illegal. His sulky-toddler folded arms, like that time he refused to say a single kind word when fellow Republican and war hero John McCain died. There’s something almost majestic about Trump’s utter contempt for the office of president.Karl Marx – apparently the evil genius behind peaceful protest and Medicare – said that historical entities appear twice, “first as tragedy, then as farce”. That feels about right.King Trump is George’s sequel, the comedy version, his self-parody marching preposterously across Twitter like the mayor of Munchkinland. Maybe when he finally accepts defeat he’ll retreat to Mar-a-Lago. OK, there’s no legacy library, but he has amassed an impressive $1bn in debts. Maybe Trump won’t be remembered for his cultured intelligence, but he can memorise “person, woman, man, camera, TV”. George wouldn’t even have understood what 40% of that list was, so who’s the dumbass?There is a diagonal career move open to Donald, though – the King’s Gambit. How much would the angry, jilted, merch-hungry Magaverse love the narrative of Trump the King in Exile? King Donald, cruelly usurped by the dark forces of Antifa.Twenty bucks says Trump’s had himself measured for a suit of ultra-lightweight armour. Maybe he’s already clanking wheezily around the East Wing, admiring himself in the cheval mirrors and practicing sword-lifting. Who knows? Come January this QAnon lionheart could pledge to return to Washington in glory to claim once again his jewelled baseball-cap, to wreak his vengeance. Aye, they’ll mutter, King Trump will be back to slay the Satanist pedophiles and liberate those poor children – disclaimer, not including the 545 separated from their parents by Ice.> There’s something almost majestic about Trump’s utter contempt for the office of presidentAnd there has always been something monarchical about the Trump dynasty, hasn’t there? Something quite British royal family with veneers about them. The stoical wife, accommodating a sexual cavalcade of hush-money freelancers because that’s just the way things have always been done in medieval Europe. The dutiful daughter, special adviser on the economic empowerment of women, one in particular, and her husband the Duke of Nottingham. The two princes, their consciences left blank for sponsorship opportunities.I wonder what George III – a patron of the arts – would make of Trump, who hasn’t read more than a cereal box in his entire life. Weirdly, maybe they’d get along. George would certainly understand the aesthetic of Trump Tower, with its garish abundance of gold. One of George’s first acts as king was to commission the spectacularly hideous gold state coach, a horse-drawn carriage still in use today. Trump can’t have seen it, or he’d have surely ordered a golf cart facsimile by now.There are interesting parallels too between the fully-deranged George and the stable genius Donald. George would babble incoherently, his “incessant loquacity” continuing far into the night, making less and less sense, until he foamed at the mouth. George also “wantonly chased ladies around the court”, presumably confiding his pick-up technique thus: “I do not e’en tarry. For mark, when thou art of noble birth, they allow it. One may do anything, seize them by ye Cheshire Catte, anything …”Trump declaring himself King of America – hell, King of the World why not we’re spitballing here – would merely be an intriguing second season of election 2020. We all loved season one. It started strongly, with a just-believable cast. Escalated nicely too, with the money and the violence, the armed convoys of vigilantes and the ululating Christian demon-slayers. It even had Rudy Giuliani going fully “network”. But yeah, elbow-bump to your functioning democracy, which has duly delivered the USA’s latest very-old-guy president.Mad King Trump may not have conceded, but he seems to have lost all interest in anything presidential. He’s vaguely wondering if it’s worth bombing Iran, but mostly raging at the phantoms who “stole” his realm in a rigged election. William Thackeray wrote of George III: “All history presents no sadder figure than that of the old man, blind and deprived of reason, wandering through the rooms of his palace, addressing imaginary parliaments, reviewing fancied troops, holding ghostly courts …”I wonder what the voices in Trump’s head are advising now? Retreat to civilian life again, with its legal perils and authorized memoirs? Or fight on as a heavily-photoshopped rebel king determined to leave as much wreckage and misery in opposition as he did in power?I don’t want to be that pessimist but you know. He only lost half of America, didn’t he?Ian Martin is a comedy writer. His credits include Veep, The Death of Stalin, Avenue 5, The Thick of it and more 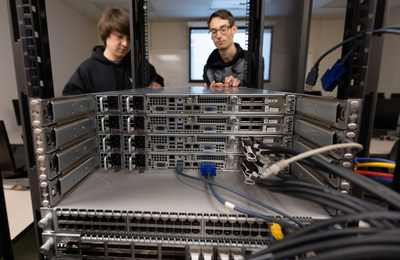 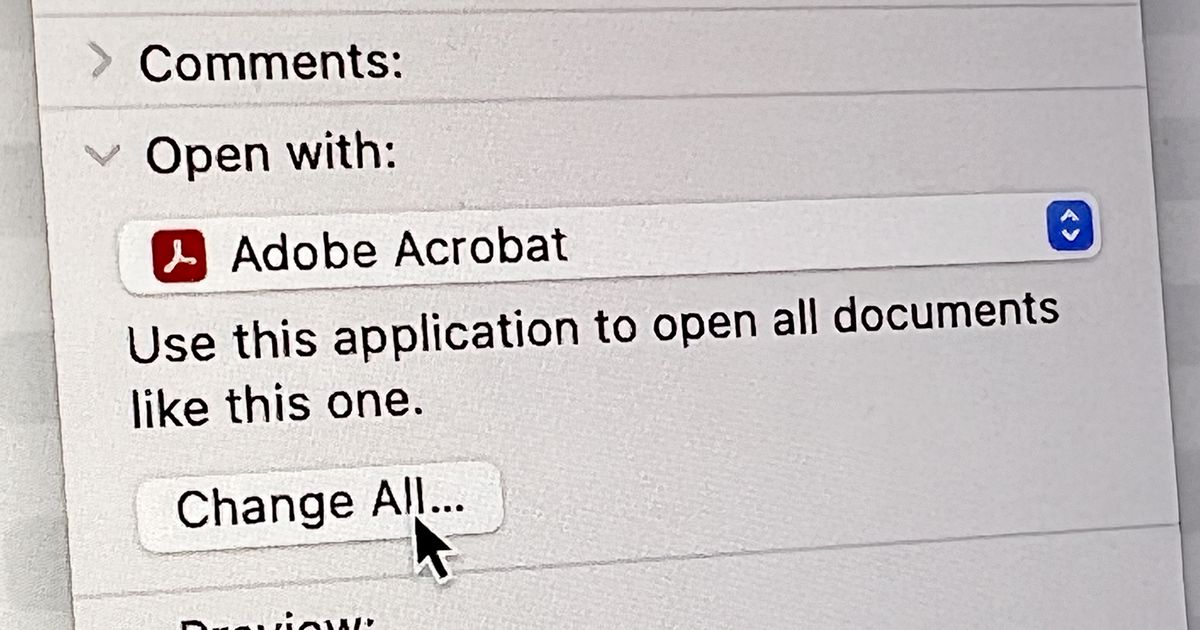 Show your computer who’s the boss 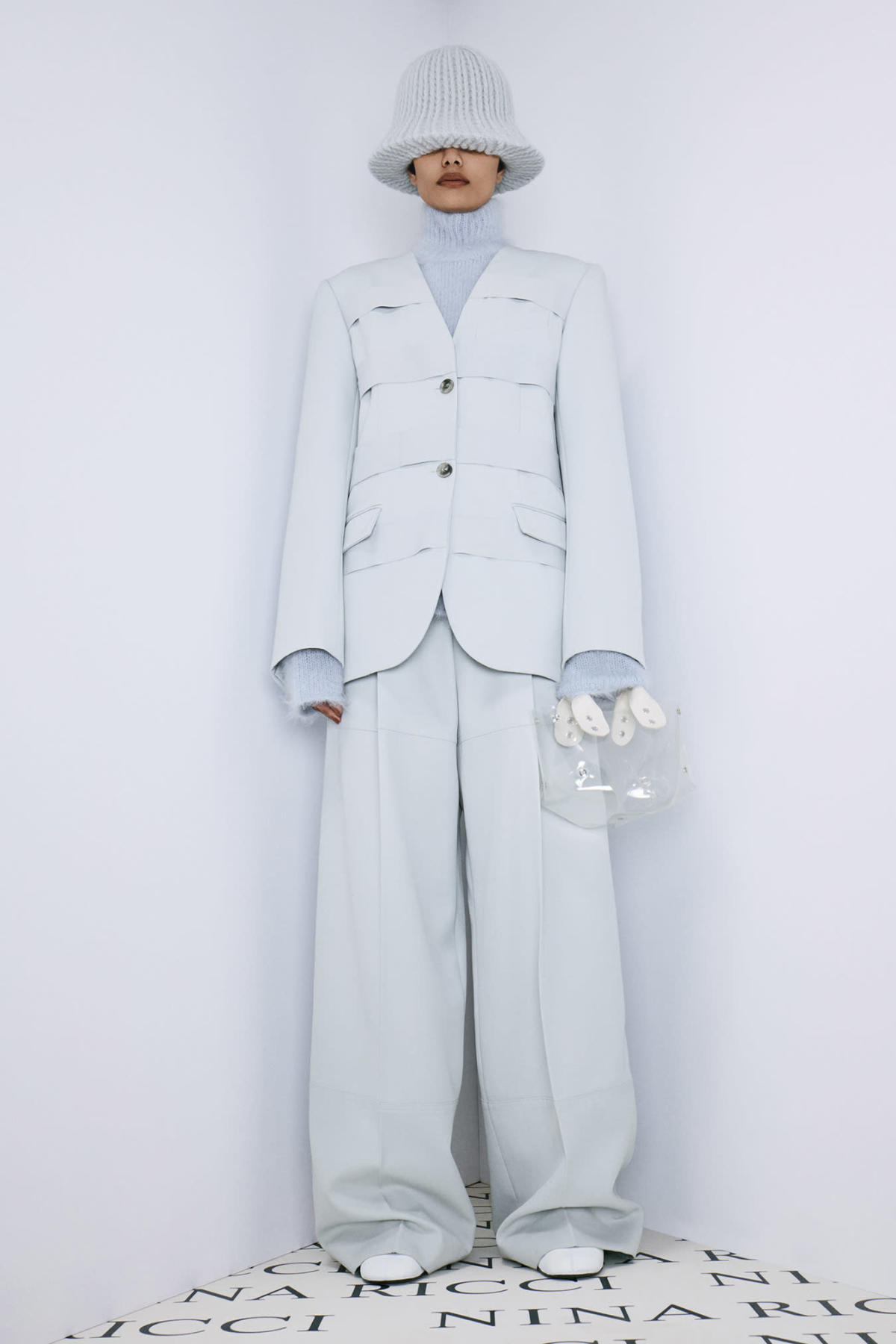 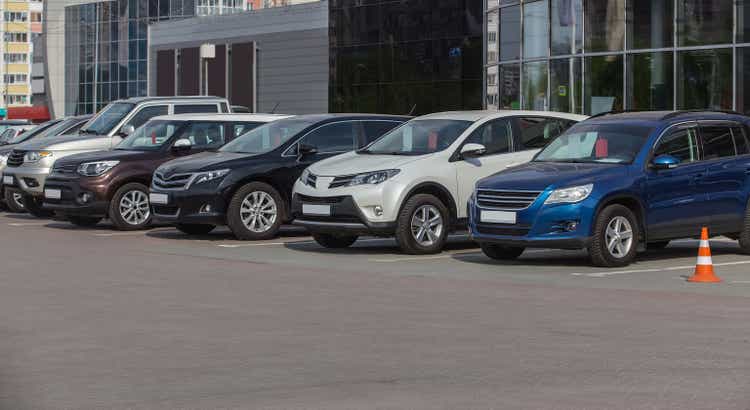 What I Learned Stealing Cars, By a Car Thief 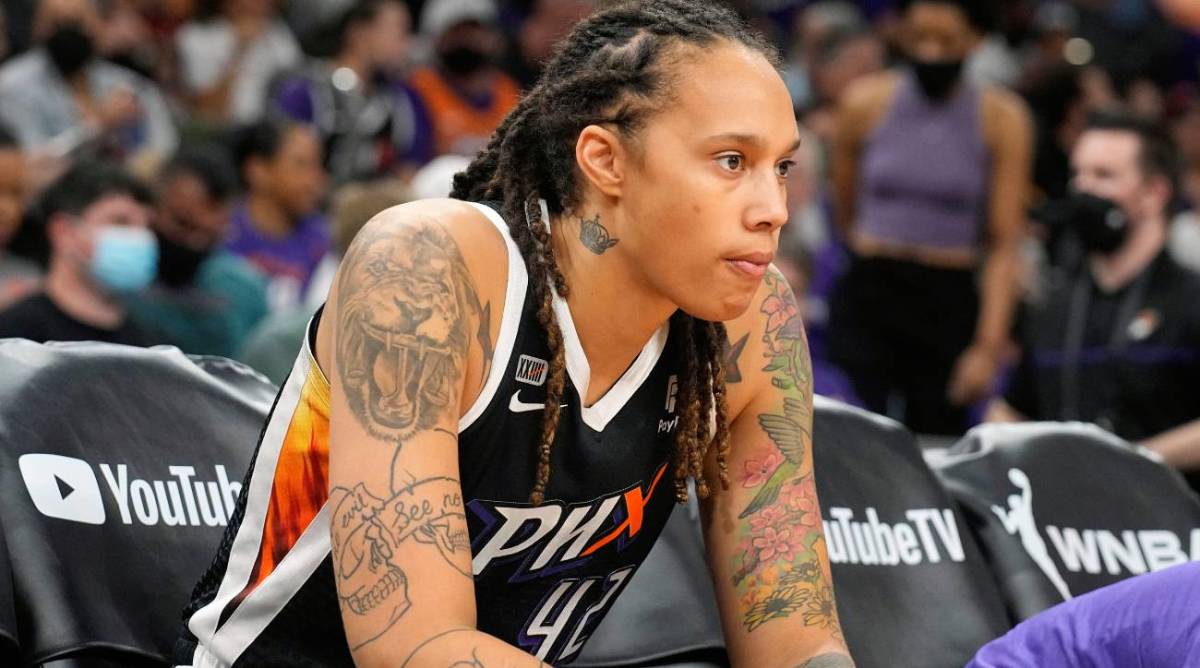