March brought with it wild weather, stunning new developments and a sense of uncertainty that is felt both at home and abroad. While we have plenty to talk about in our own backyard, there’s plenty that we must give thought to overseas (mainly in Eastern Europe) and the potential implications it may have here.

Given it’s the end of March, here’s 10 articles to refresh you on the month that was. 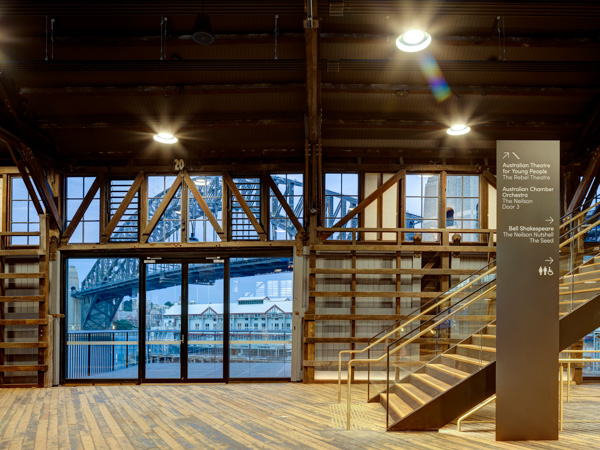 The reinvigoration of Pier 2/3 at the Walsh Bay Arts Precinct opened its doors this month, with the design created by Tonkin Zulaikha Greer Architects transforming an old wool shed into a state-of-the-art cultural institution. The pier has provided a home to a trio of much-loved Sydney arts institutions: The Australian Chamber Orchestra, Australian Theatre for Young People and Bell Shakespeare.

“I think it looks amazing. It’s such a big project that you can’t sum it up in a few words. The biggest thing is that it still feels like an industrial wharf. It feels expansive, as opposed to being divided into little boxes, which in fact it is,” says TZG Director Peter Tonkin.

Read all about it here. 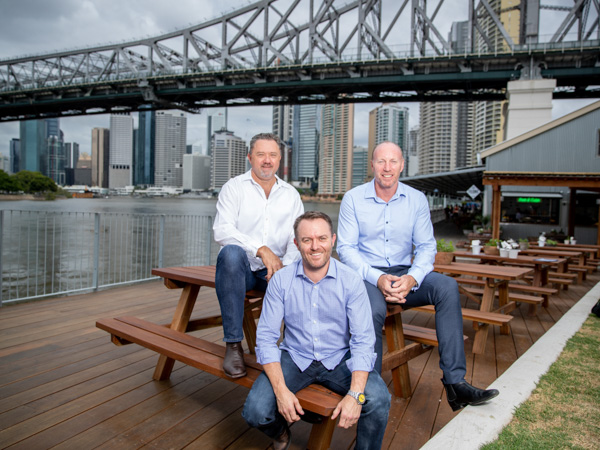 Through the implementation of the ESOP, i2C employees will earn ownership through their performance. Eight Senior Associates are expected to earn shares of i2C by the end of the year, providing the practice achieves its profit targets.

The finer details of the plan can be viewed here. 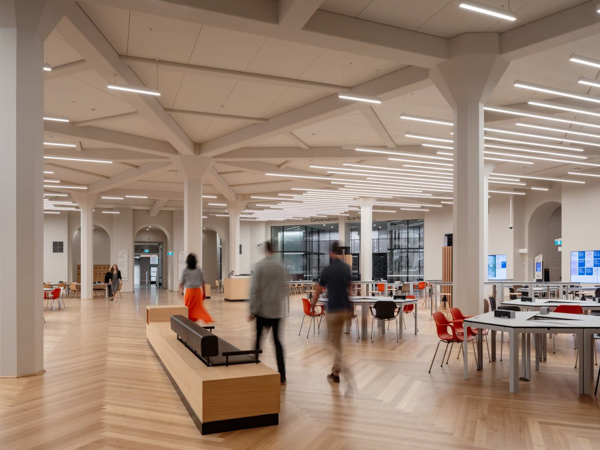 In early March, Architectus launched its Student Hub, which aims to assist architecture and design students throughout their time of tertiary studies. A plethora of resources will be available to students that have been curated by the practice. It will be consistently updated and is able to be accessed via the Architectus website.

Check out this absolute win for uni students here.

Are we only just beginning to see the cracks in the construction industry? 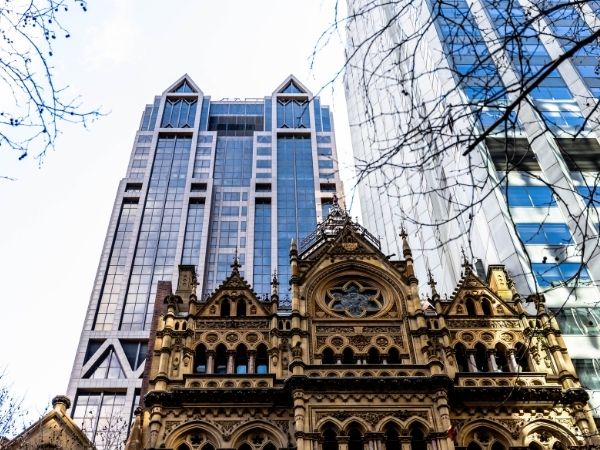 Financial strain has hit just about every industry during the pandemic, and while there’s been a number of buildings seen on the up and up, the requirements of self isolation and the subsequent delays are being felt hard in the construction industry. With Probuild going into voluntary liquidation, there is cause for concern throughout the industry that this is only just the beginning.

Australian Constructors Association CEO, Jon Davies believes there is reason to be optimistic. Read why here. 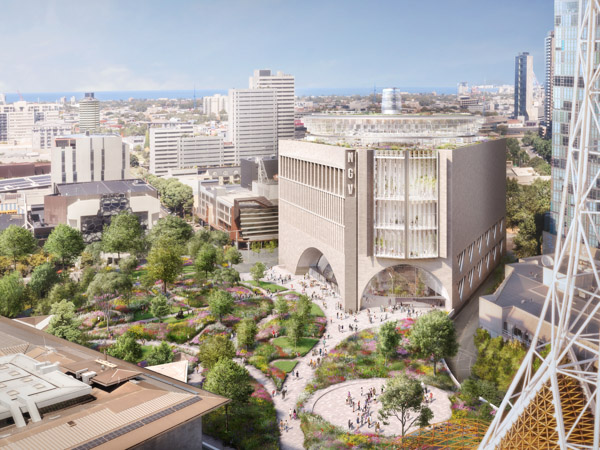 Angelo Candalepas and Associates’ winning design for the NGV Contemporary was unveiled by the Victorian Government and the National Gallery of Victoria, which upon completion will become Australia’s largest gallery dedicated to contemporary art and design, spanning 30,000 square metres.

The vision for the project features dramatic arched entries, a spherical hall spanning more than 40-metres high and more than 13,000 square metres of display space for art and design, including exhibition galleries and an expansive rooftop terrace and sculpture garden with stunning vistas of Melbourne.

Find out more about this once-in-a-generation project here. 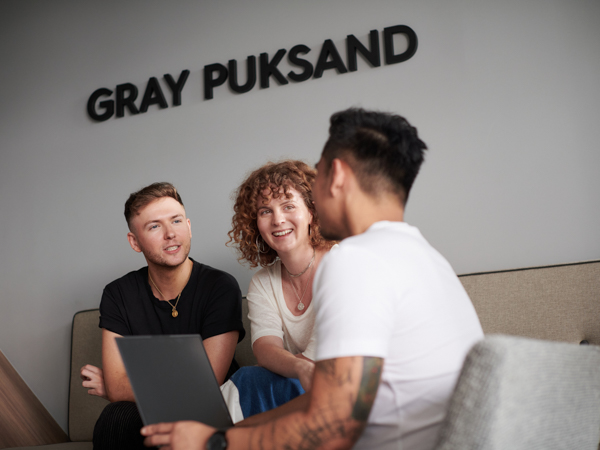 Gray Puksand has unveiled a new brand look as well as an updated corporate social responsibility plan as the practice looks to create meaningful change around the globe.

Following its 30th year in operation in 2021, the practice is looking to align its people-first values with the changing needs and values of staff.

The new plan can be found in full here.

The new residential development fostering the work from home habit 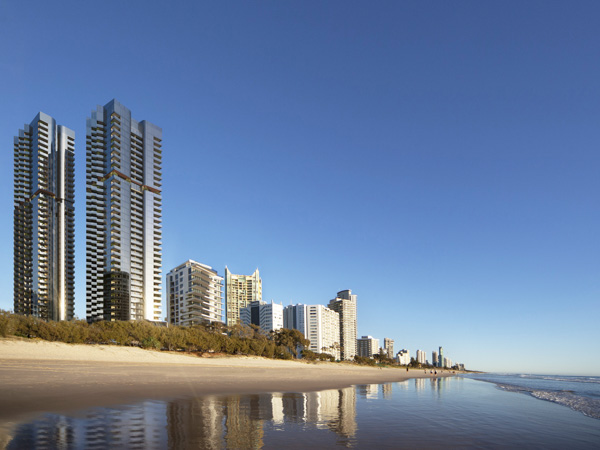 The entire 2900 sqm floorplate in Tower 1 of the three-tower development in Surfers Paradise contains first rate co-working spaces and complementing amenities. Designed by Studio Carter, the space is recognised as the first of its kind in Australia with 4.25m floor-to-ceiling windows and outdoor balcony areas capitalising on the tower’s view of the glitter strip.

Paradiso Place may well become a catalyst for change. Find out why here. 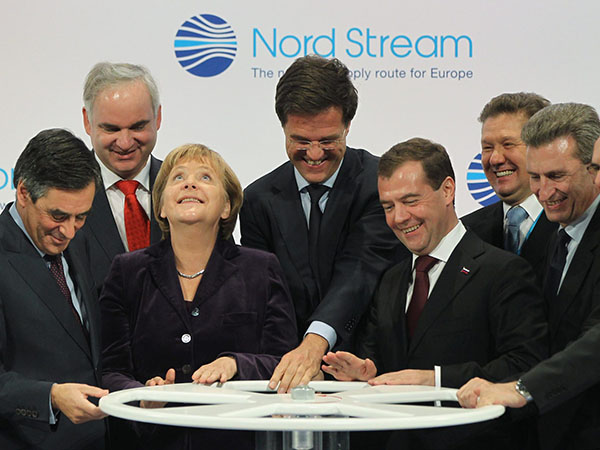 In November 2005, Angela Merkel was sworn in as Chancellor of Germany. Described as a cautious, methodical and pragmatic leader, Merkel has in many ways personified the German ‘brand’, “… calm, unflappable, non-ideological consensus builder who brought stability to her country and the EU in a string of major crises.”

While this may be true, the fact remains that multiple things can also be true at once. One of those is that Merkel helped facilitate the rise of Vladimir Putin by making the German power sector so dependent on Russia that it has sent hundreds of billions of Euros into Putin’s coffers, which is being sent back in the form bullets, bombs and missiles used to destroy Ukraine.

There’s more on this here. 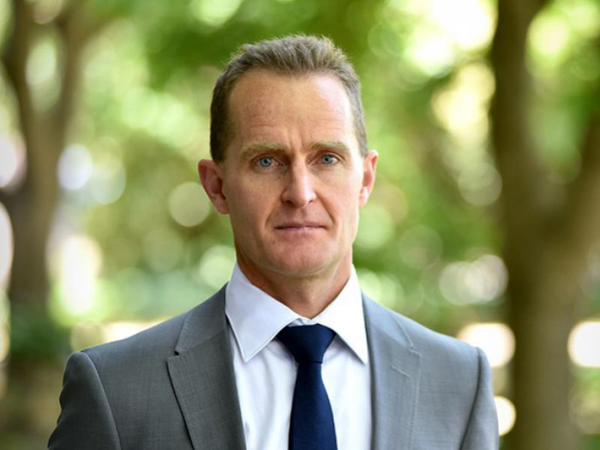 Before leaving his post on the committee, Macintosh had tried to convince the Federal Government’s Clean Energy Regulator that their approach towards giving businesses carbon credits for every tonne of greenhouse gases that have been avoided or captured lacks integrity.

The story can be read in full here. 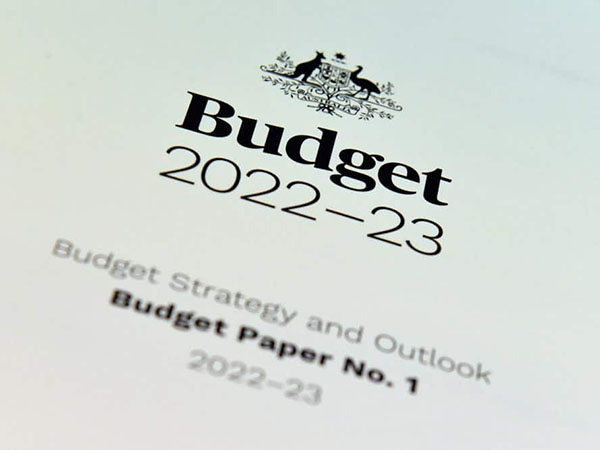 Announced by Treasurer Josh Frydenberg when delivering the Federal Budget for 2022-23, the Energy Security and Regional Development Plan allocates $7.1 billion for a number of regional centres for the next 11 years.

The Government will invest in projects across WA’s Pilbara, the Northern Territory, North and Central QLD and the Hunter region of NSW, developing each into what the government calls “next generation export hubs.” It believes the investment will bring about new frontiers of production and growth, and help to fund a number of initiatives.

Our in-depth analysis of the budget can be seen here.

Employee Health and Fitness Day Fair is May 18