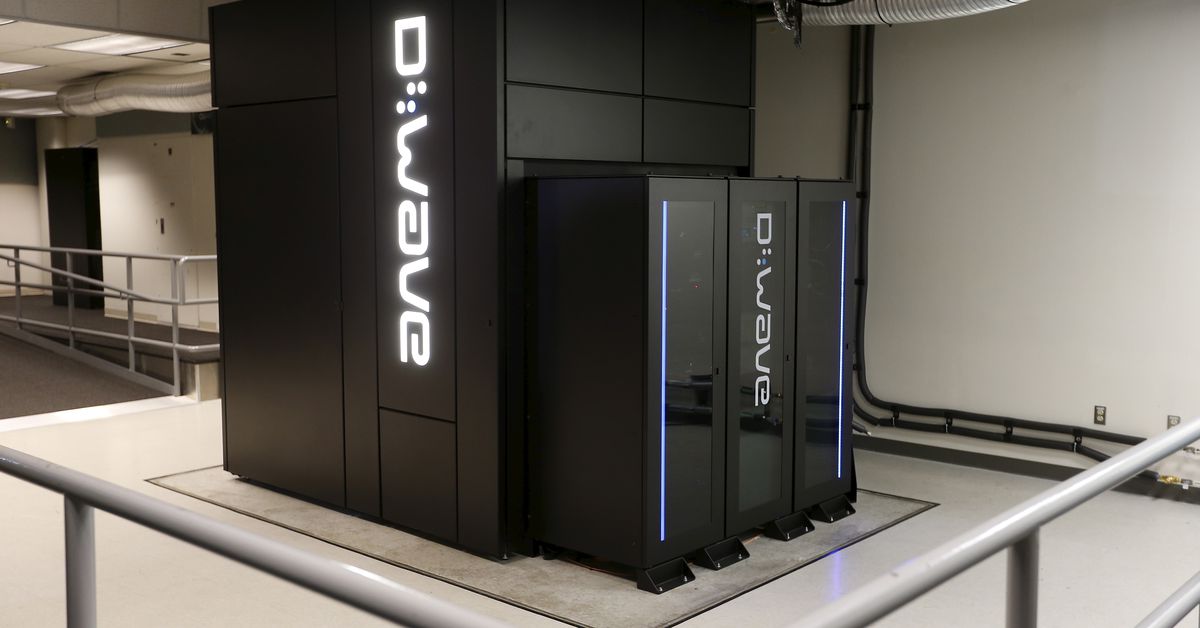 May 12 (Reuters) – Vancouver-based quantum computing firm D-Wave Systems Inc said on Thursday it has deployed its latest quantum computer to the University of Southern California.

D-Wave’s most powerful machine, called the Advantage system, was launched in September, 2020 and has been operational in Canada and Germany, said Murray Thom, D-Wave’s vice president of product management.

U.S. researchers and companies have been able to access the machine online, but the deployment will put a machine physically in the U.S. and comes as Washington boosts its support for quantum technology, he said.

“People are paying very close attention to where things are located and who’s working on what,” said Murray.

The Advantage system has over 5000 qubits, or quantum bits, which are an indication of the power of the quantum computer.

Quantum computers are expected one day to be able to operate millions of times faster than today’s advanced supercomputers.

D-Wave, founded in 1999, said in February that it will go public by merging with blank-check company DPCM Capital (XPOA.N) in a deal that values the combined company at nearly $1.6 billion. read more