FARMINGTON HILLS, Mich., July 13, 2020 /PRNewswire/ — “I See Wings”, the passionate symphonic ballad recorded by Detroit performing artist Kenny Watson and featured in the award-winning documentary “An Armenian Trilogy” has been released on iTunes, Apple Music and Spotify. The film about American composer Dan Yessian‘s journey from advertising Hall of Fame music creator to writing his first classical composition in remembrance of the 1915 Armenian Genocide victims, has also now been released with subtitles in French, Arabic, Russian, Spanish and Eastern Armenian on Vimeo.  The film was recently released on Amazon. Yessian composed “I See Wings” in collaboration with his longtime songwriting partner David Barrett, who is well known for composing the NCAA Men’s Basketball Championship anthem “One Shining Moment”. Images, film, and album assets here.

“The song ‘I See Wings’ is a memorial to all souls lost to the atrocities of hate,” explained Yessian, who wrote it using thematic elements from the third movement of his classical trilogy. “While the Armenian Genocide happened a century ago, the age-old question of why people harm others due to differences remains too relevant today. My hope is the language of music can provide some healing.”

Kenny Watson studied vocal music education at Wayne State University in Detroit. He performs a variety of styles including classical, jazz, Broadway, and R & B. “The lyrics are about a connection to ancestors and for me that would be to my African heritage,” said Watson. “The song is beautiful, moving and calls out to anyone whose relatives have suffered unjustly.”

Yessian, who is of Armenian descent, was asked by his priest to write a classical composition to commemorate the 100th anniversary of the Armenian Genocide, when 1.5 million Armenian citizens were massacred by the Turkish Ottoman Empire from 1915-1922.  The three movements of the composition, called “An Armenian Trilogy – The Freedom, The Fear and The Faith”, were originally written for piano and violin before being fully orchestrated. The documentary follows Yessian from his childhood as a budding clarinet player, to the early years of his business, through the success of his international music company, and then to Armenia where his composition was performed by the world-renowned Armenian National Philharmonic Orchestra.  The film has been shown at festivals throughout the U.S. and won Best Score, Audience Choice and Exceptional Merit awards. “An Armenian Trilogy –  Live in Yerevan“, performed by the Armenian National Philharmonic Orchestra, was recently made available on iTunes, Spotify, and Amazon.

Yessian is the founder of Yessian Music Inc., with offices in Detroit, Los Angeles, New York and Hamburg, Germany. He was inducted into the Adcraft Hall of Fame in 2018 for his contributions to the advertising industry. The company creates TV commercial music for brands such as United Airlines, Ford Motor company, Macy’s, McDonald’s, Taco Bell, Nintendo, Disney, Walmart, Toyota and Mercedes-Benz. It has also provided music for many television shows including NBC’s “Sunday Night Football”, “The Voice” and “America’s Got Talent”, ESPN’s “College Football” and all “Major League Baseball” and other themes and promos on NBC, Disney Channel, HGTV, Lifetime, PBS and CBC. The company provides sounds for movie trailers, video games, theme parks and memorials, including the One World Observatory at the site of the former World Trade Center in New York City; in 2020 Yessian prepared a 360* audio experience for Aerosmith’s Las Vegas residency.

A Memphis match made in heaven, promoters say

Will Smith Became a Millionaire Before He Could Legally Drink 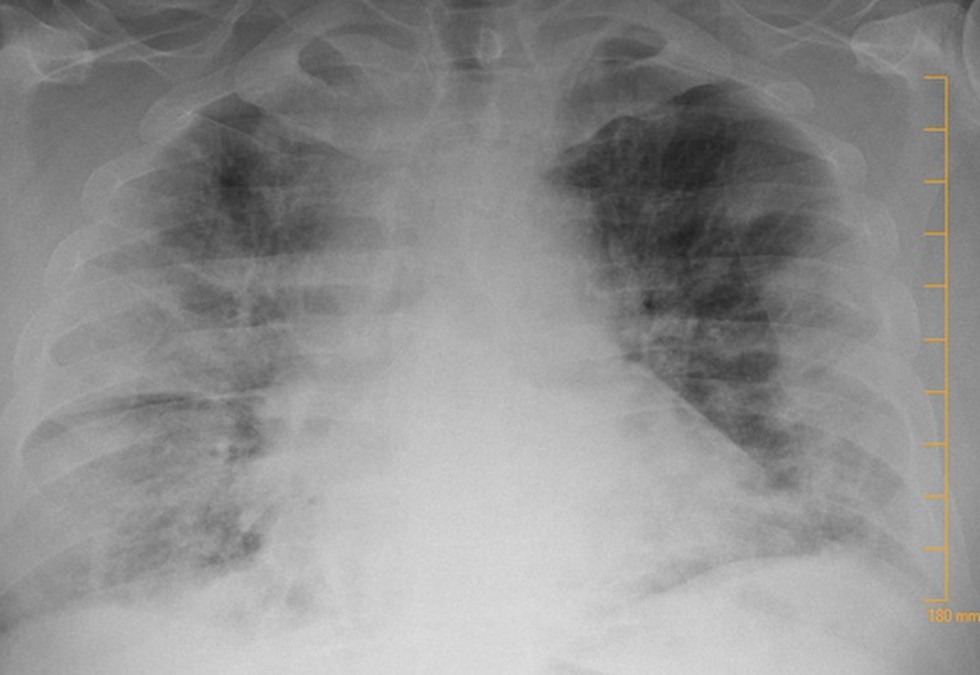 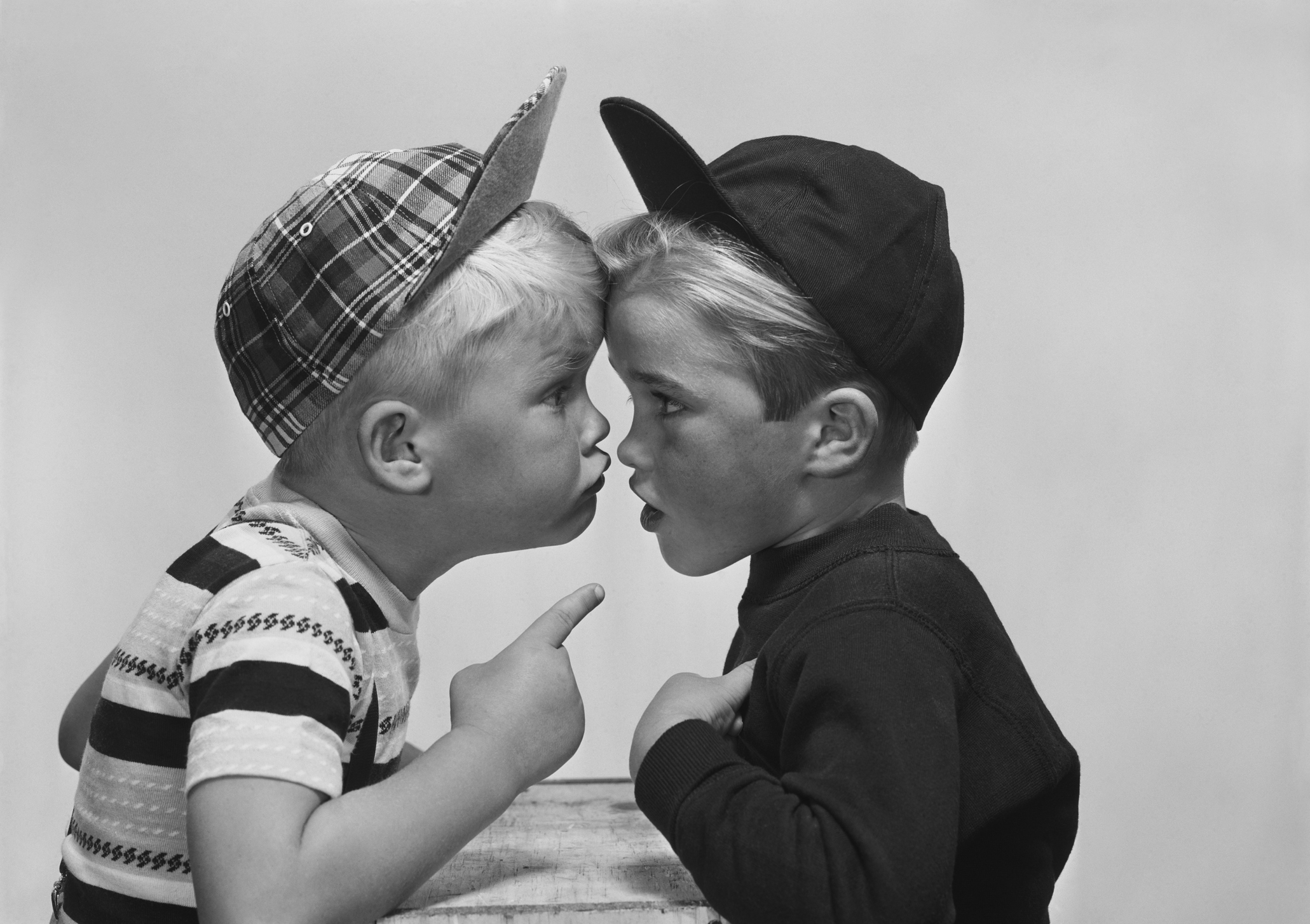