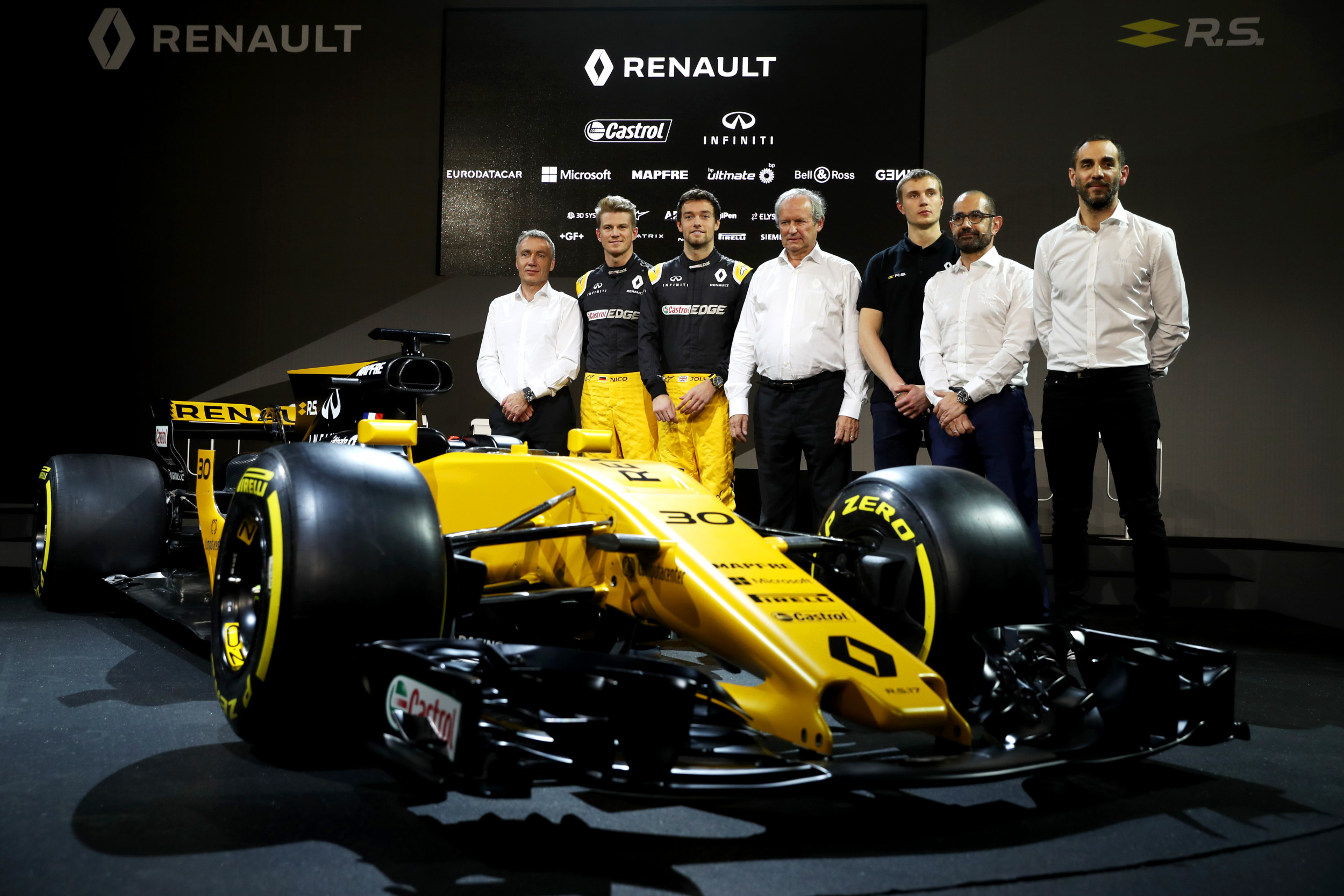 The company has been reluctant to pull out of Russia even after other major automakers have since the war on Ukraine. Renault’s decision was made just hours after Ukrainian President Volodymyr Zelensky addressed French lawmakers, saying companies, including Renault, should withdraw from Russia and stop financing the war.

“Renault, Auchan [and] Leroy Merlin must stop sponsoring the Russian war machine, and the murder of children and women, rapes, robberies and looting committed by the Russian army,” Zelensky said in an address via video link to France’s National Assembly. “All companies must remember that values are worth more than profit.”

Before Renault’s announcement, Ukrainian Foreign Minister Dmytro Kuleba also criticized the company by posting a meme comparing a Renault ad with an image of the war’s aftermath in Ukraine.

The meme says Renault positions itself with the slogan “passion for life,” but is actually a “sponsor of Putin’s war.”

“Renault refuses to pull out of Russia,” Kuleba said on Twitter. “Not that it should surprise anyone when Renault supports a brutal war of aggression in Europe. But mistakes must come with a price, especially when repeated.”

Shortly after Kuleba called for a global boycott, Renault changed its stance, declaring the “cessation of industrial activities in Moscow.”

Although the company announced the suspension, it has not outright condemned Russia’s war on Ukraine. The statement Renault released did not mention Ukraine at all.

“Renault Group reminds that it already implements the necessary measures to comply with international sanctions,” the company said in a statement.

Kuleba then responded to the statement, saying the company made a responsible move against “Russia’s ongoing barbaric aggression against Ukraine.”

Renault, which controls AvtoVAZ, Russia’s No. 1 automaker, has lowered its operating group margin to about 3 percent, down from its previous forecast of 4 percent or above, according to Automotive News Europe.

Renault generates 8 percent of its core earnings, mainly through its stake in AvtoVAZ.

With its AvtoVAZ subsidiary, Renault has about 30 percent of the Russian car market and a staff of 45,000 in the country.

Renault slowed output at its Moscow factory after the invasion. Two other factories operated by AvtoVAZ, at Togliatti and Izhevsk, have mostly been shut down due to parts shortages, reported Automotive News Europe.

Newsweek has reached out to Renault for further comment.