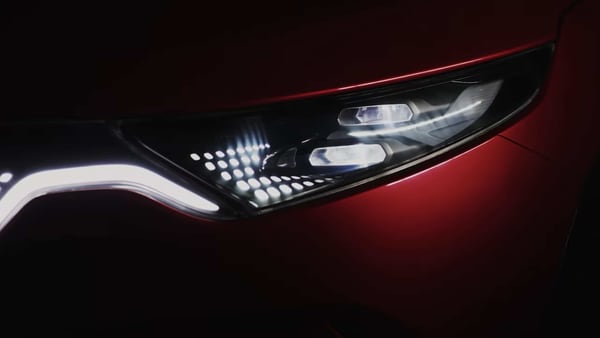 Poland is ready to unveil its first home-made electric car on July 28. With a bit of help from German engineers and Italian designers, Poland hopes to get its own Tesla soon. The carmaker will showcase a hatchback and SUV model of the electric vehicle next Tuesday.

The company has teased a video of the upcoming electric vehicle. It shows the LED headlights and taillights of the upcoming car besides some other design cues which indicate a modern design philosophy. Electromobility Poland has also published the sketches of the prototype vehicles.

“The upcoming premiere of the Polish automotive brand is an important moment for both our project and the entire Polish automotive industry. For this reason, we have made every effort to ensure that everyone who is interested in Polish electromobility can see it. We decided to organise this event in the online formula.  The broadcast will take place on Tuesday, July 28 at 14 and will be available to anyone interested. We hope that you will be with us on this important day, ” says Piotr Zaremba, President of ElectroMobility Poland.

The company Electromobility Poland was established in 2016 to build the first electric car for the country. The project cost the company 30 million Polish zloty (nearly ₹60 crore). A team of Polish engineers and stylists worked on the design of the cars with help from designers from the Italian studio Torino Design. It is a renowned studio from Milan that has worked with brands such as BMW and Ferrari. Now Torino Design focuses on the implementation of projects related to electric vehicles.

In an interview, Giuliano Biasio, creative director of Torino Design, said, “Our goal was to convey the emotions associated with a new instalment of modernity, in which the car gladly invites its owner and protects the environment at the same time . This car is completely integrated into the landscape and its surroundings in a spontaneous and dynamic way. Spontaneity and dynamics are the features that characterise Poland today.”

An agreement was signed with the German Company EDAG Engineering, which was commissioned to develop the Polish Tesla.

Poland is not a country known for its automotive industry. It hopes Electromobility Poland will form the base to develop more home-grown cars in future.