The fourth quarter spending surge is upon us, and it appears the federal acquisition community isn’t just focused on getting money out the door, but request for proposals, too.

Agencies are expected to spend $194 billion between now and Sept. 30, according to Bloomberg Government. Departments will spend a big chunk of that total on technology — $28 billion — and on professional services — $32 billion.

But this has been a trend for some time.

“The $182 billion in the fourth quarter of fiscal 2019 spending obligations is about a $7 billion decrease from 2018, but fiscal 2019 represents about a $30 billion increase since 2016,” BGov said in a recent webinar. “Spending in the last month of the fiscal year is usually more than that of July and August combined.”

Given how much money has to get out the door, BGov said, “Most agencies may give preference to schedules, governmentwide acquisition contracts, set-asides and sole-source contracts in the fourth quarter.”

For instance, NASA said agency customers’ fourth quarter spending accounted for 54% of all of its revenue under the SEWP GWAC in 2019, 33% of which came in September alone. Currently SEWP is 35% ahead of 2019 sales and could reach $8 billion to $9 billion in total obligations in 2020.

Over at the National Institutes of Health’s Technology Acquisition Assessment Center (NITAAC), they expect fourth quarter spending to account for 57% of their total revenue for 2020.

While the fourth quarter portends to be extra busy, so does the first quarter of fiscal 2021.

Pilot IRS to move into next phase

Several agencies are planning major contracts over the next six months.

The IRS is ready to move forward with its Pilot IRS program. The tax agency issued a notice that it plans to release a solicitation for one of its three initial pilots, and is considering releasing two others.

The first one coming sometime in the next six weeks would be for procurement data visualization.

“Our goal is to aggregate information across systems and provide real time views into both pre-award acquisition planning elements and post-award contract management data (particularly emergency acquisitions and transactions associated with particular types of funding or legislative requirements),” the IRS stated. “Additionally, tools that would help track the input data (i.e., status of actions, average time to process, processes used to issue the transaction) would be considered under this requirement.”

Two others are Pilot IRS initiatives for enterprise systems testing for synthetic data, and for code-free test automation tool analysis.

“The IRS uses data to test and improve various systems, and encounters challenges around creating synthetic data sets and keeping them current. By generating a robust synthetic data creation capability based on a simulation of the nation, the IRS can test systems based on fictitious data about people and business entities,” the agency stated. “The IRS supports various testing activities on more than 200 applications in different environments, including system test, production simulation and performance testing. The IRS enterprise systems testing domain is interested in exploring ‘code-free’ test automation tools where system subject matter experts input test criteria through a user interface and the software application does the underlying work to execute the appropriate test scripts in an automated and repeatable manner to increase the overall quality of testing with a potentially significant reductions in test phase timeframes and IRS personnel resources.”

The IRS said both of these programs may include a solicitation in 2021.

It wants ideas for innovative data ingestion technologies that will let digital files with arbitrary layouts and formats be parsed and their data ingested into a structured, user-defined ontology automatically while preserving data relationships, without user intervention.

The second one is for applications which will allow an investigation to more easily trace privacy coins and other protocols that provide anonymity to illicit actors.

“This would allow investigations to be more effective, as well as facilitate a higher level of deterrence by making it harder to conceal criminal activity. Solutions would also provide an investigative efficiency that is currently limited,” the notice stated.

Over at the Department of Homeland Security, industry received the first glimpse at the FirstSource III draft solicitation.

“The scope of this contract is to provide DHS with a full array of value-added reseller services and access to a wide and renewable variety of IT commodities and solutions (hardware and software) from multiple original equipment manufacturers (OEMs) that will be available through delivery order competitions,” the draft RFP states. “DHS requires that hardware and software be available to address an increasingly difficult, complex and evolving set of requirements, while also providing IT product-based solutions to assist all components in meeting their IT needs. Furthermore, DHS may require managed IT services solutions that combine IT support with the proactive monitoring of IT workstations and infrastructure. Any commercially available IT product may be made available through this contract vehicle.”

Feedback on the draft is due July 21 and DHS plans to host a virtual industry day on July 31. DHS expects to issue the final solicitation in October with awards scheduled for early 2021. The current FirstSource contract sunsets in December 2022 and easily reached its $3 billion ceiling.

FirstSource has been a popular and successful contract for DHS. Brian Friel, a principal with BDSquared, a market research and data analytics firm, said his analysis found that DHS used FirstSource for 47% of its IT commodity purchases in 2018 — up 21% over the last four years.

$12B third generation IT services contract

Another major contract to watch is from the Defense Intelligence Agency called Solutions for the Information Technology Enterprise III (SITE III).

This 10-year multiple award contract that has a ceiling of $12 billion is a follow-on to the E-SITE vehicles that sunset in December.

“The SITE III contract is not intended for staff augmentation. Rather, the SlTE III contract provides managed services directed towards improving integration, information sharing and information safeguarding through the use of a streamlined information technology (IT) approach,” DIA stated in its solicitation. “The CIO expects innovation with common architecture, consolidated operations and cloud environments in alignment with the Intelligence Community’s Information Technology Enterprise (IC ITE) as directed by the Director of National Intelligence (DNI).”

The scope of the contract is for a broad array of IT services including everything from project and program management to enterprise cloud, computing and storage services to application development and sustainment services.

“Contractors shall provide the full range of integrated strategic, analytic and technical support services DIA may need to design and implement optimal infrastructure, systems and applications initiatives and ensure progress toward meeting requirements and objectives,” the RFP stated.

There are currently more than 98,000 active procurements on beta.sam.gov and an unknown number of thousands of task orders under the schedules program at the General Services Administration, the assorted GWACs and other multiple award contracts across the government.

Buckle up, the federal fourth quarter is here, the money is flowing and it’s going to be a busy next 10 weeks for many contracting officers and vendors. 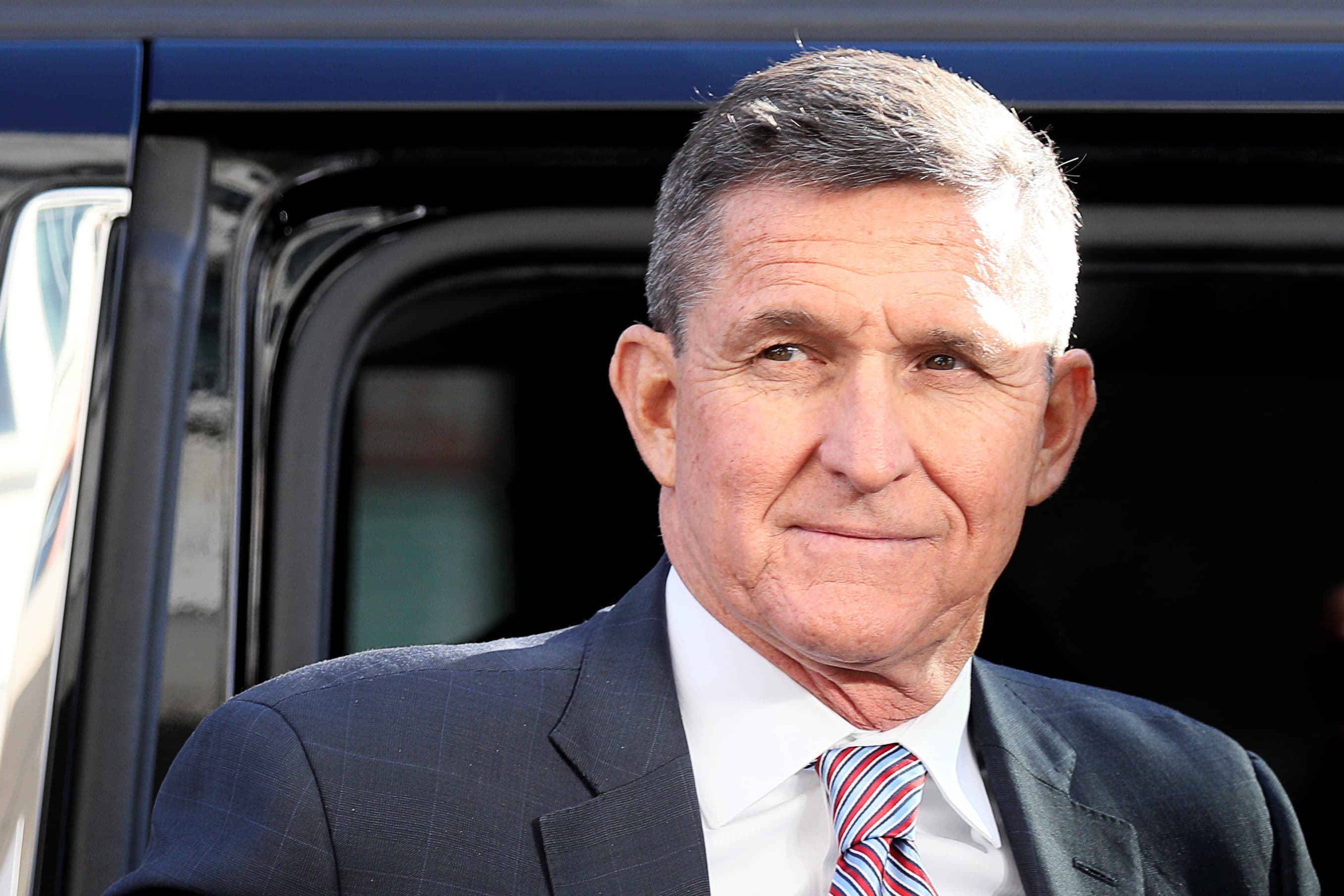 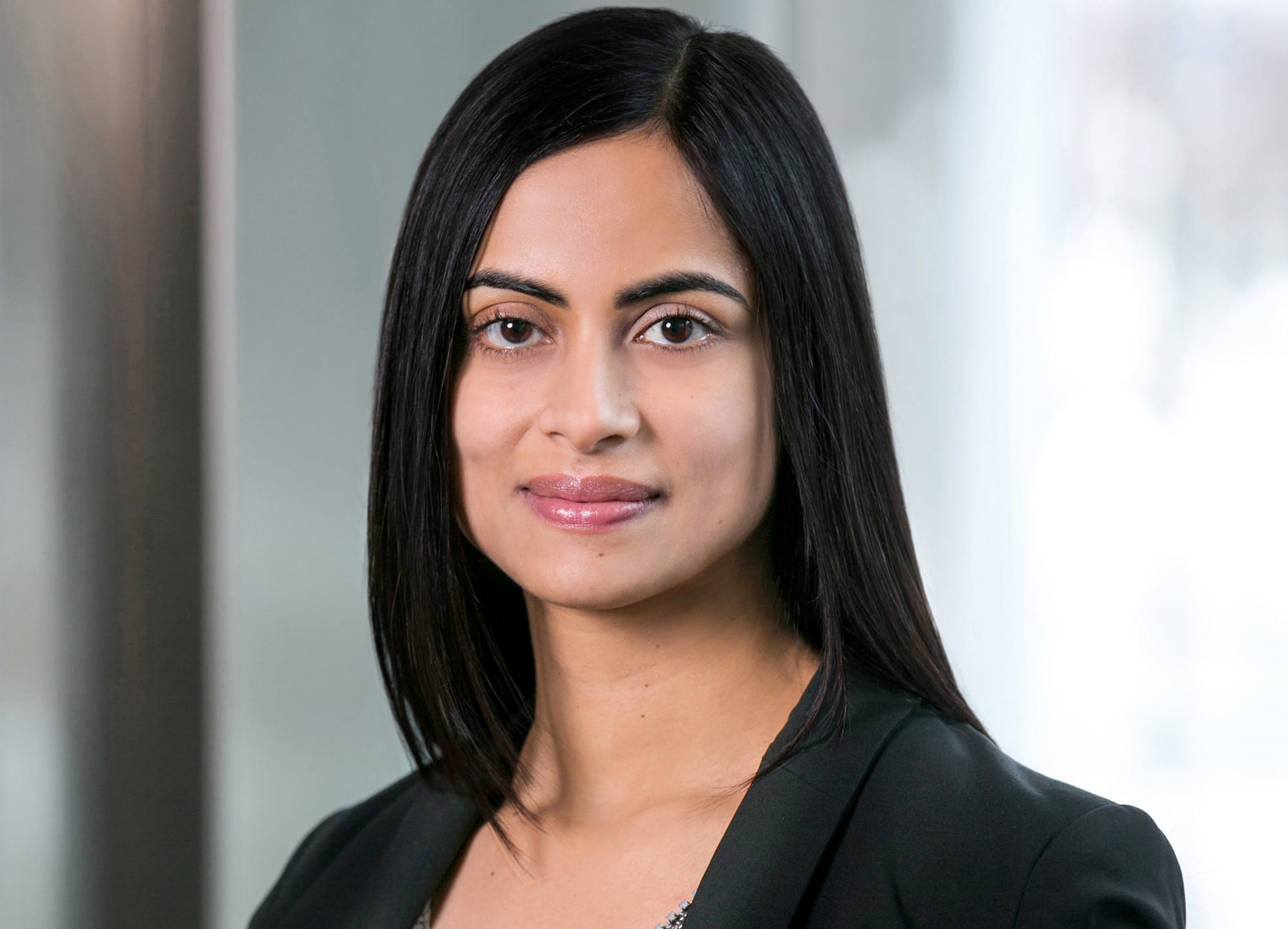