Those were the size descriptions for women’s clothing, ranging from small to XXL, that a Taiwanese chain, RT-Mart, slapped on chart measurements in one of its superstores in China.

It set off a furor this past week in a country where fat shaming is common on the internet and in advertising, and institutionalized definitions of beauty and femininity are narrow.

The chart was first noticed by a customer who took to Weibo, a Chinese microblogging platform, to criticize the retailer, according to local news reports. “Help!” the customer wrote. “I was stupefied when I saw this at an RT-Mart location today. I feel rotten to the core.”

Soon, photos of the chart, which specified that the clothes were for women between the ages of 18 and 35, began circulating online on Nov. 11, China’s Singles’ Day, an annual online shopping extravaganza concocted by the e-commerce behemoth Alibaba as an alternative to Valentine’s Day. Alibaba is a major shareholder of RT-Mart.

Dismay and anger over the size descriptions erupted in China. “We shouldn’t elevate thinness as the beauty standard,” a blogger who uses the handle “Is This a Joke?” wrote. “Even if someone’s weight is perhaps in the highest category, you can’t just put them in the ‘rotten to the core’ category.”

The issue of body shaming has drawn scrutiny globally as, more and more, women have emphasized fitness and acceptance of their bodies, as well as pushed back against impossible beauty standards. In China, many are starting to challenge an aesthetic that has been held up as the ideal for Chinese women — “pale, thin and youthful.”

In 2016, after women — and some men — on social media began posting photographs of their waists behind a vertical piece of A4 paper to boast of their small sizes, others mounted a different campaign. One social media user named Zhai Ruoyi wrote on Weibo: “How can you have an A4 waist? I have A4 legs!” And Zheng Churan, a feminist, posted a photo with the paper held horizontally and the message, “I love my fat waist.”

Clothing brands have long been accused of fueling unattainable beauty standards. J. Crew’s XXXS and triple-zero sizes for women were criticized for normalizing an unrealistic and unhealthily thin look. The company said in 2014 that the sizes had been created because of growing customer demand from its Hong Kong stores, both of which closed this year.

Some social media users questioned why RT-Mart would want to sabotage its sales with such polarizing language. Others saw the chart as a failed attempt at humor. Still others saw it as emblematic of a larger issue about body standards.

Jen Chen, a reporter in the eastern Chinese city of Jinan, noted in a Weibo blog post that the sizes — S, M, L, XL and XXL — corresponded with adjectives in Mandarin that had similar sounds — shou, mei, lan, xi lan, xi ba lan. She said that another word for large — liang, or attractive — would have been much more appealing.

RT-Mart, which operates a few hundred supermarkets in mainland China, later apologized, saying that it was “deeply sorry for the inappropriately worded marketing material and the offense it caused.”

The company added that it had removed the problematic sign, noting that it had been in only one store, the location of which was not identified.

Some of the anger appears to have been directed toward the chain’s Taiwanese owners, as tensions grow between Beijing and the self-governed island, which China claims. A few users found the chain’s apology insufficient and said they would boycott its superstores for offending customers in mainland China.

China Women’s News, a newspaper owned by the state agency All-China Women’s Federation, published an editorial on Saturday with the scorching title, “The evil and vulgar body-shaming chain is on the road to ruin.”

It said that RT-Mart was “playing with fire” and that “such base methods exude the rotten smell of death,” the newspaper said.

It’s an issue that permeates many aspects of Chinese society, including job advertisements, which often stipulate height, weight and “attractiveness” requirements for women. In a 2015 job posting, Alibaba said applicants must have “recognizably good looks.” It deleted the posting after it drew anger online.

The aesthetic has even crept into the pinnacle of athleticism — the Olympics. Female ushers hired for the 2008 Beijing Games were told that they had to have a “standard body shape with good proportions,” and only those between 5 foot 6 and 5 foot 10 were considered. (The average height of Chinese women is 5 foot 2.)

Height requirements in certain arenas also extended to men: Male soldiers selected to march in China’s National Day military parade in 2019 had to be between 5 foot 9 and 6 feet tall, the state news media reported.

Afra Wang, a host of the Chinese-language pop culture podcast “Loud Murmurs,” was doubtful that the backlash against body shaming would bring about any major cultural shifts. She said in a phone interview that language celebrating the diversity of bodies was superficial and limited at best.

“Body positivity is still a very peripheral topic,” she said, adding, “I don’t see any sign of social change”

Thinness as a selling point is still a powerful lure.

Brandy Melville, a brand that carries a single size — extra small — for all its clothing, opened a store in Shanghai last year and has since gained a large following among young women in China. This year, a series of videos appeared on Douyin, a Chinese app similar to TikTok. They showed young women weighing themselves and breathlessly calculating when they would lose enough weight to fit into the brand’s crop tops and 24-inch jeans. 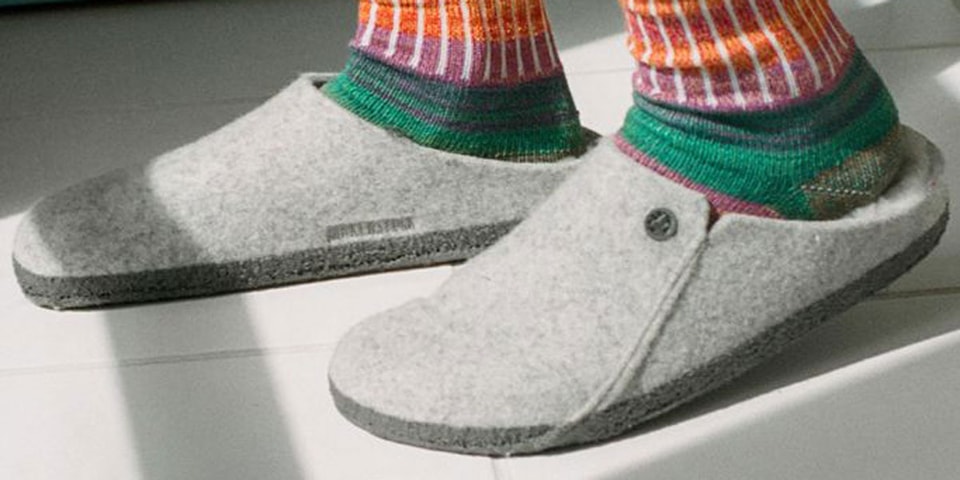 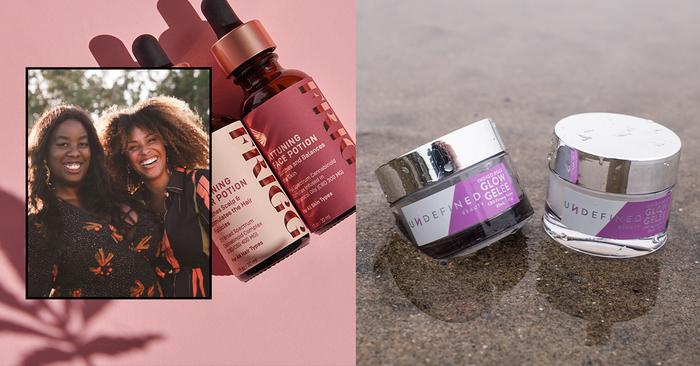 The best gifts that are delivered right to their door

How does the nasdaq aapl stock help to improve your financial status?

The Ultimate Guide To Utilizing Whatsapp For Business In 2021

Why Linkedin Is Essential For Business