Russell Westbrook made a healthy return after missing two games with a right quad contusion, but the Houston Rockets didn’t have enough of a supporting cast in Tuesday’s 123-105 loss (box score) to San Antonio.

Veteran guards James Harden and Eric Gordon each rested on the front end of a back-to-back sequence of games, while Danuel House Jr. missed the game with a minor toe injury. All three are expected to play in Wednesday’s second game of the back-to-back against Indiana.

Between the absences of Harden, Gordon, and House, the Rockets (44-26) were without their three of their top six rotation players and facing a motivated Spurs (32-38) group fighting to remain in playoff contention. Houston, on the other hand, is increasingly likely to be in the No. 4 vs. No. 5 series in the first round of the West playoffs, and thus has little incentive to push hard for wins as the regular season winds down.

“Just make sure we get everybody healthy,” Westbrook said when asked about the team’s goal for its last two games before the playoffs.

Westbrook led the Rockets with 20 points and six assists in 28 minutes on Tuesday, and he even made two of his four 3-pointers (50%). Now in his 12th NBA season, the All-Star guard will sit out Wednesday for planned maintenance, as he’s done all season in back-to-back scenarios.

Russ is back in action. All is well.

Jeff Green and Ben McLemore, who started in place of House and Harden, backed up Westbrook with 17 and 16 points, respectively. Green connected on six of his nine shots (66.7%) from the field, while McLemore led Houston with four made 3-pointers in 12 attempts.

Felt good to get up and down… Thankful always 💯💯💯 https://t.co/5jUiaPMjmi

The Spurs were led by 24 points and 11 rebounds off the bench from rookie forward Keldon Johnson, while veteran DeMar DeRozan added 23 points. In all, the balanced Spurs (who remain just outside of the No. 9 spot in the West standings) had seven players score in double figures.

San Antonio shot over 40% on 3-pointers, while the Rockets struggled at just 14-of-48 (29.2%). Robert Covington didn’t make any of his six attempts, and he’s now shooting just 9-of-44 (20.5%) over six games at the NBA “bubble.” While he’s valuable on defense regardless, the Rockets are hoping he also finds his rhythm as a shooter prior to the playoffs.

Rockets weren’t competitive today. Active roster (Harden, Gordon, House out) and subs were a big part of that but they also played poorly. Right now one concern is Robert Covington’s shooting. He was 0-6 3P today, now 9-44 (20.5%) in the Bubble.

With Harden, Gordon, and House returning and Westbrook out, the Rockets will return to action on Wednesday against the Indiana Pacers (43-28). Tip-off is set for 3:00 p.m. Central, with a national broadcast on NBA TV and a regional telecast shown on AT&T SportsNet Southwest. 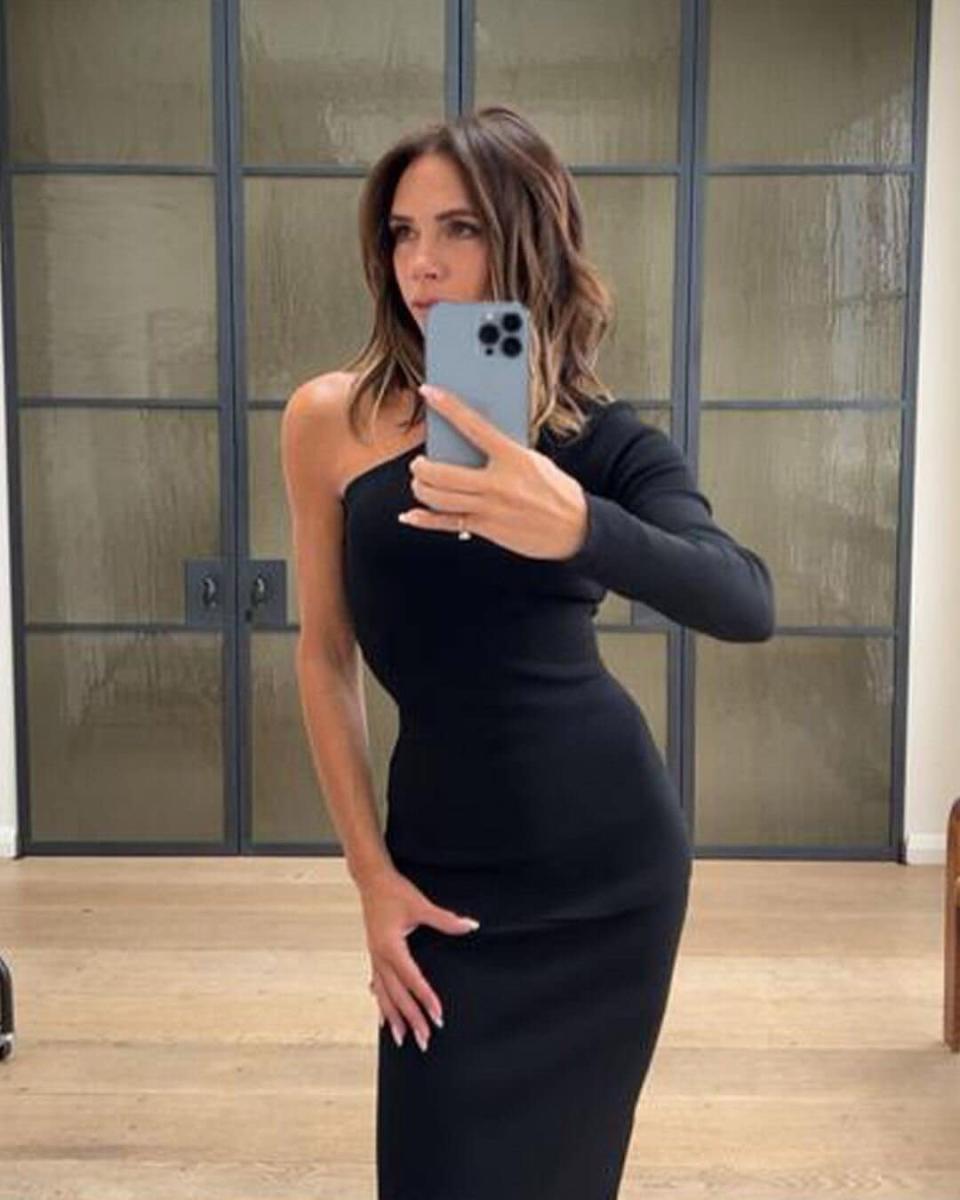