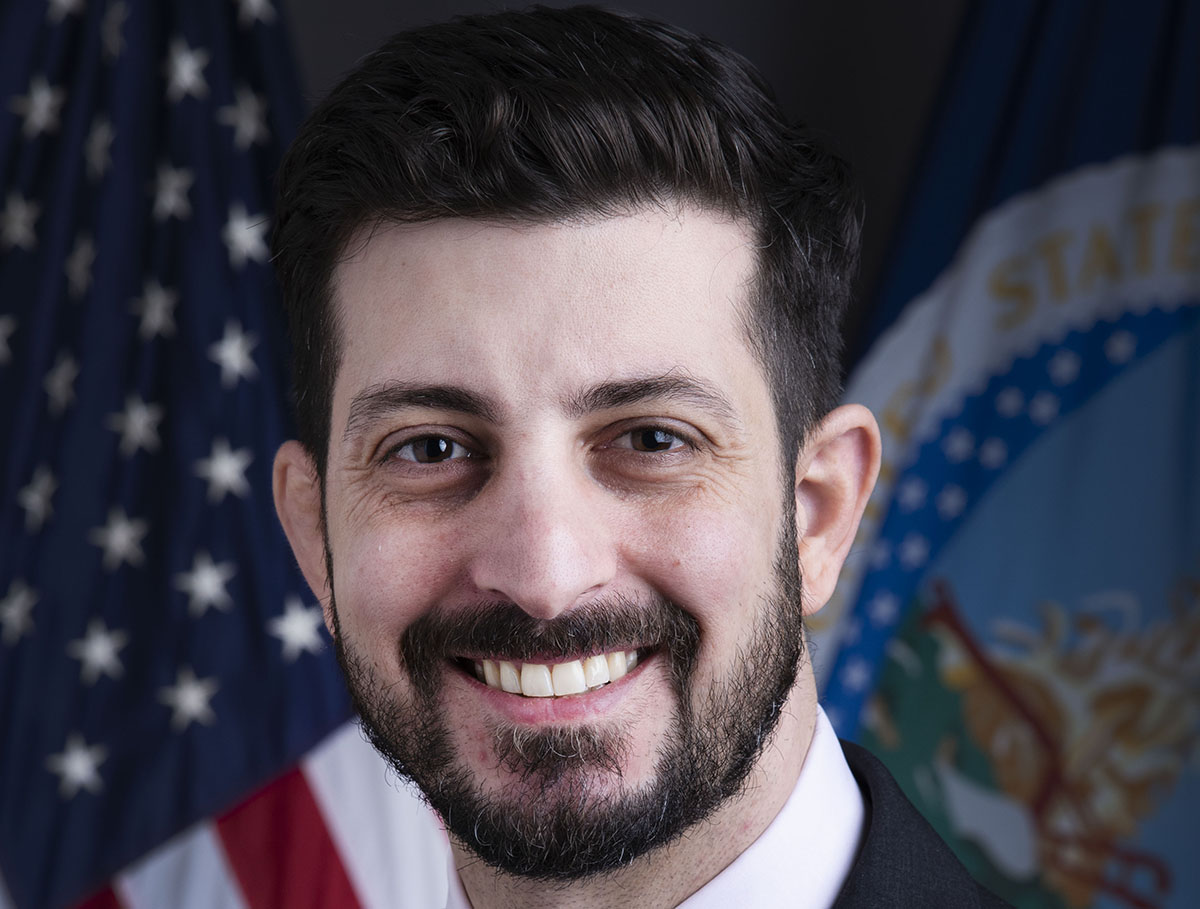 Best listening experience is on Chrome, Firefox or Safari. Subscribe to All About Data on Apple Podcasts or PodcastOne.

The Biden administration is calling on agency chief data officers to collectively tackle some major projects under the Federal Data Strategy.

Goals for CDOs in the strategy’s latest action plan include accelerating the government’s use of artificial intelligence and mitigating the impact of wildfires.

CDOs are also focused on improving the overall data literacy of the federal workforce, and giving federal employees an opportunity to develop new data skills.

For all this work, CDOs are still a new addition for many agencies, but are coming together to share best practices.

The Chief Data Officers Council now includes nearly 90 members across the federal government and spent much of last year developing a community of practice for its members.

Ted Kaouk, the CDO Council’s chairman, as well as the Office of Personnel Management’s CDO and deputy director for human capital data management and modernization, said the council also issued a CDO playbook to help standardize some elements of the job across government.

“We recognize and feel that we have a unique opportunity to build up what’s essentially a new profession in the federal government,” Kaouk said on the latest episode of All About Data. “We feel that the federal CDO position is a pivotal and really transformational role that can significantly benefit the collection, organization, analysis and use of data at agencies, as well as improve its overall value to society.”

The council took several foundational steps last year, including launching a website, holding its first public meeting and issuing a request for information seeking feedback on how to deal with common management challenges

At the agency level, many CDOs have been busy standing up data dashboards, creating data inventories and training the agency workforce on data skills.

“We feel like CDOs really have to seize on that opportunity to leverage data as a strategic asset. They need to do things like build critical relationships to show value in the near term. Things like quick wins are going to help them build that momentum,” Kaouk said.

Agencies, however, are at different points in terms of data maturity. Kaouk said some agency CDOs work with large data science teams and already have advanced analytic capabilities, while other CDOs are still working to obtain budget and staffing to carry out their work.

“Many CDOs have been in their roles for less than a year, and many are coming into the role, finding data siloes that have been in place for decades throughout their agency,” Kaouk said.

The CDO Council has also stood up a data skills working group focused on ensuring agencies have a workforce with the necessary data skills. As part of this work, the council published a collection of data skills training programs across the government.

“We’re trying to build a community where we can leverage the best practices that are happening across government so we can accelerate that work,” Kaouk said.

Agencies, meanwhile, have a clearer standard of what a qualified data scientists candidate should bring to the job.

OPM late last year released its new occupational series for data scientists in government, a project that had been in development for more than two years.

“That helps to send the signal that this is an area of need in government, and it’s an area of focus. It’s really going to help federal agencies better recruit those professional data scientists. It’s going to provide some common language around what the requirements are. It’s going to create some consistency around the expectations for the work,” he said.

That data warehouse is the basis for public-facing tools like FedScope, which allows users to pull data on elements of the federal workforce.

“We really feel like we have a historic opportunity to become a premier hub for human capital data analysis by delivering things like advanced and self-service analytics, data standards, digital solutions, and data that, when aligned appropriately, enables strategic human capital management acorns the federal government,” he said.

CDOs, and the CDO Council more broadly, have a key role in many of the Biden administration’s top priorities, such as promoting diversity, equity, inclusion and accessibility in government.

As part of that mission, the council has provided input to the Biden administration’s Equitable Data Working Group.

At the agency level, Kaouk, previously as the Agriculture Department’s CDO, said he helped lead an equity data assessment at USDA.

“This provides a real major opportunity for those chief data officers and their teams to contribute to helping agency leadership better understand how they’re doing. Do agencies have the right recruitment and outreach strategies in place across all key demographic groups, across all mission-critical occupations?” he said.

The council is also working with the Evaluation Officers Council and its members who are tasked with creating agency learning agendas.