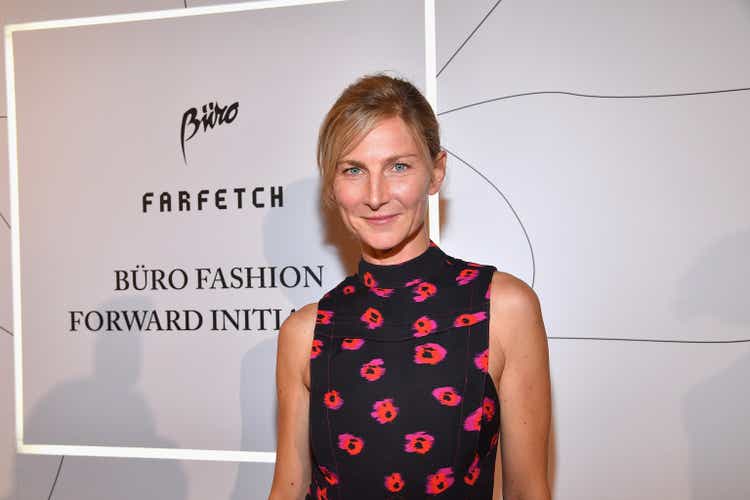 The following segment was excerpted from this fund letter.

Farfetch, which we’ve added to, exemplifies the opportunity. We see strong competitive advantages, significant growth prospects, attractive business models and no additional capital needs. Importantly, we can make very compelling valuation cases on these companies (and ALL our companies!).

We strongly believe these companies will be worth much more five years from now. Farfetch is a great example. We initially purchased it in late-2019 after the stock had fallen from $30 to $8-10 on concerns about heighted promotional activity and an acquisition (New Guards Group) the market didn’t like (but turned out well!).

Farfetch operates a global luxury marketplace, but we are most excited about the prospects for Farfetch Platform Services (FPS). FPS aims to be the digital technology backbone of the global luxury industry (think a verticalized Amazon Web Services (AWS) for luxury).

Since our initial purchase, Farfetch has made substantial progress. Harrods was the first sizeable company to officially launch on FPS in 2020. That same year, Farfetch announced a strategic deal for their China business with Alibaba (BABA) and Richemont (OTCPK:CFRHF) whereby those companies invested in Farfetch. Just this month, Farfetch announced a deal with Neiman Marcus Group for FPS. An FPS deal with Richemont, which the company has been negotiating for months, could come as soon as May.

Founder and CEO, Jose Neves, is a visionary owner operator. Naysayers have doubted him the entire time, yet he’s continuously proven them wrong. His incentives are well-aligned with shareholders. In his most recent compensation package, announced in early 2021, he only gets paid if the stock is higher than $75 by 2026 (nearly 5x the current ~$15 stock price). Only 5% of his incentives pay off there. He gets paid more at additional increments up to $250 by 2029.

Despite all the fundamental progress, Farfetch almost roundtripped to our initial purchase price of ~$10 this past quarter. At that level, the company traded at ~2.8x Enterprise Value/Gross Profits (EV/GP). Amazingly, it bottomed at the same valuation in the 2020 Covid crash as well. For frame of reference, Amazon (AMZN) bottomed at the same valuation in the financial crisis (side note: Amazon bottomed at 4x EV/GP after the tech bubble burst)! So there’s historical precedent for the lows being in. We will see whether that holds true this time. Regardless, we think there’s significant upside over a 5-year time horizon.

Editor’s Note: The summary bullets for this article were chosen by Seeking Alpha editors.