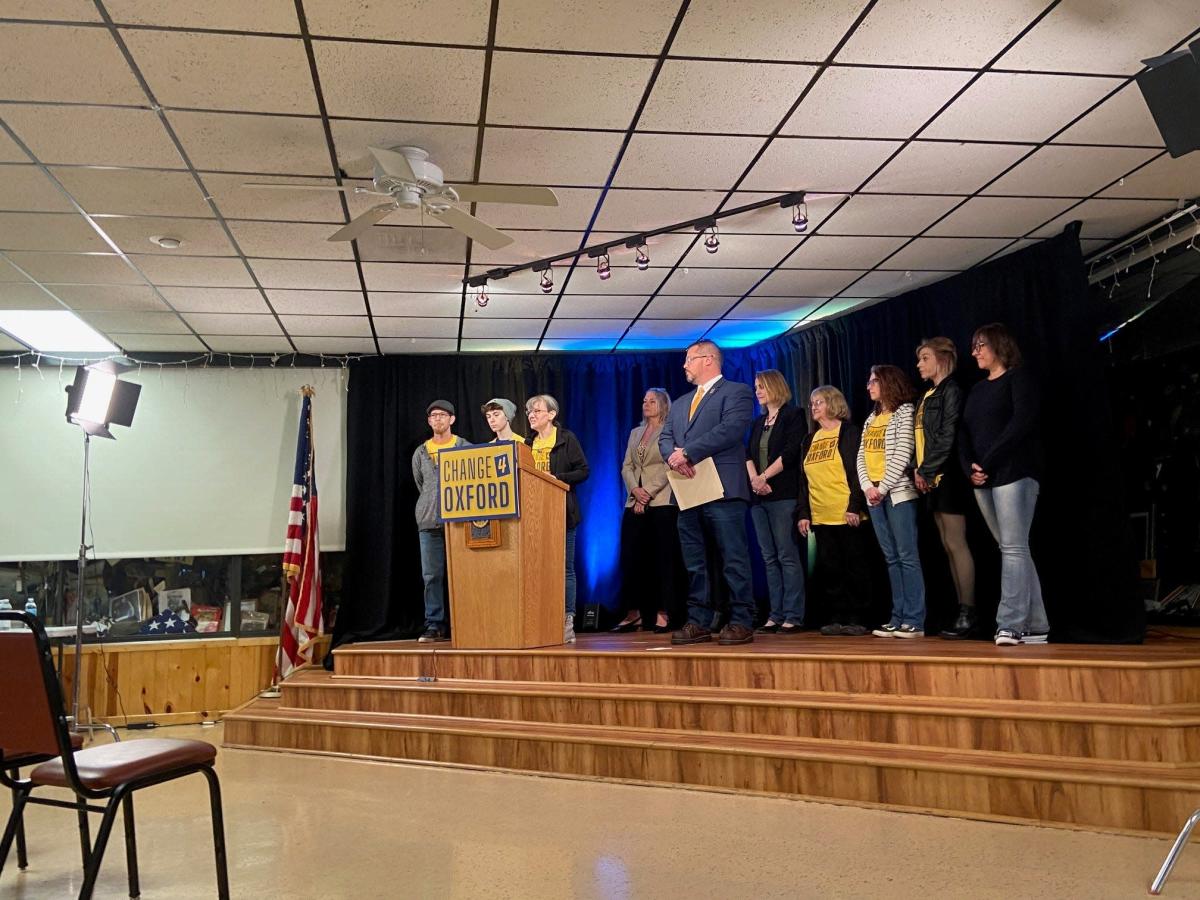 Michigan Attorney General Dana Nessel offered once again to conduct an independent review of the events surrounding the Nov. 30 Oxford High School shooting in a letter sent to school board members on Tuesday.

Parents have asked school officials for months to commission a third-party review into the shooting, as board members initially promised, but say that review has not happened. In the meantime, they’re concerned that the district is not doing enough to keep children safe.

Nessel met with families less than a week after a parent-student group held an emotional news conference calling for the district to be more transparent on school safety efforts.

The attorney general wrote that parents attending a Monday night listening session with Nessel overwhelmingly said that they wanted to know more about what led to the shooting.

“To put it plainly, the families you serve want transparency and — as board members — you have an obligation to provide it,” she wrote.

Nessel’s offer for a review comes with a May 20 deadline. She made a similar offer in December, which Oxford officials declined.

District officials say they are being transparent with families. Superintendent Ken Weaver wrote in a statement last week that since the shooting, which left four students dead and injured six others and a teacher, the district has made efforts to bolster security.

“Since the tragedy on Nov. 30, Oxford Community Schools has engaged our community through meetings, phone calls, town halls, forums and surveys to listen and garner feedback,” he wrote. “Input from our students, staff and families has helped shape and drive our successful return to school plan and our school safety plans.”

During a March 14 meeting the district presented safety measures in place, including the use of clear backpacks and a schoolwide ban on using lockers. The district also promised to meet student mental health needs and Weaver wrote it is consulting with mental health experts.

But parents and a student attending Thursday’s news conference say those efforts have not been enough. One high school junior on hand said the school has offered therapy dogs and counseling, but not enough mental health assistance to fill the need created by the shooting.

And parents said they want the district to:

The parents expressed frustration over the district’s failure to conduct a third-party review around the events of the shooting. They said they heard a range of excuses from school board members, including concern about a review conflicting with pending criminal investigations.

Nessel wrote that her office’s review would not “interfere with the ongoing criminal proceedings being handled by the Oakland County Prosecutor’s Office.”